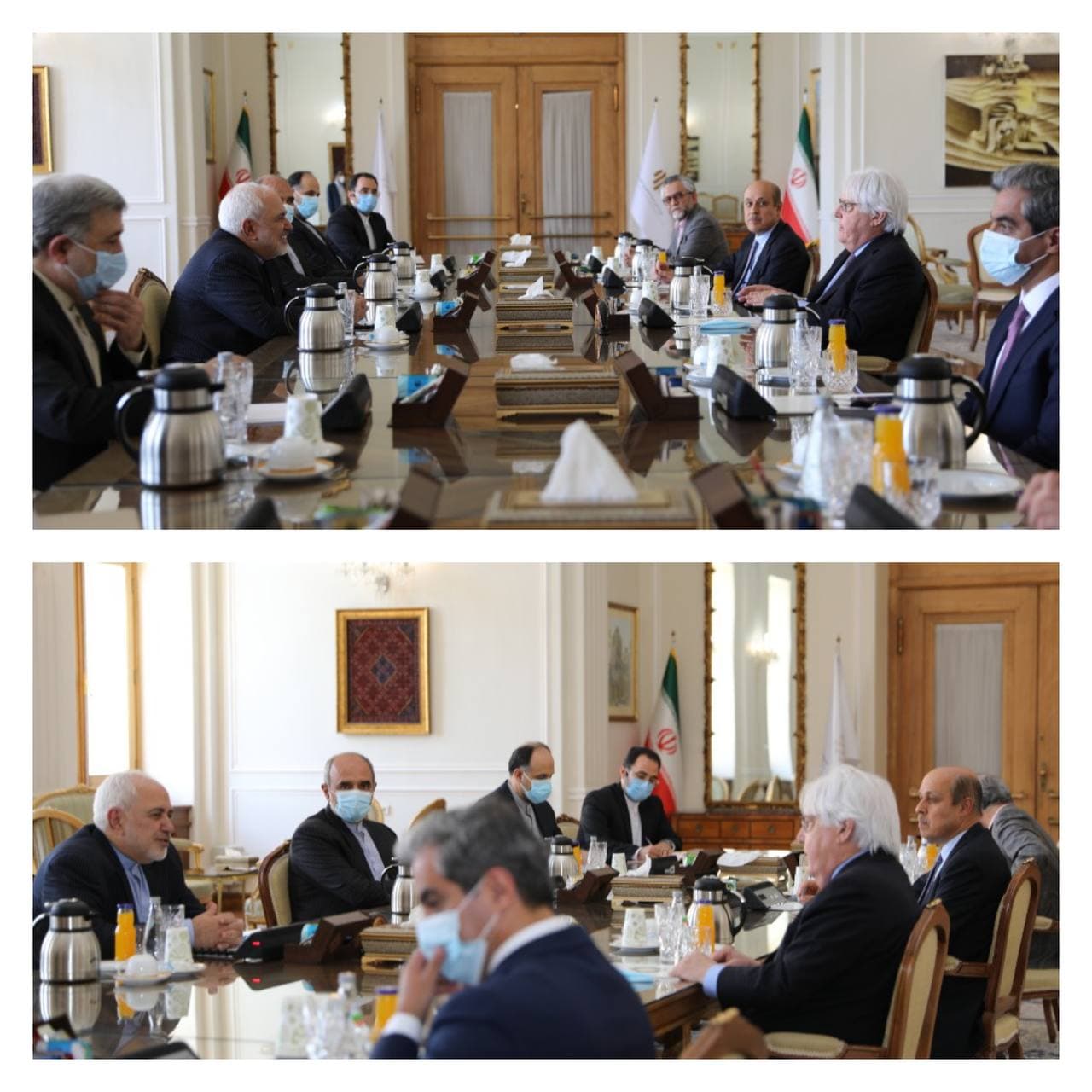 Martin Griffiths trip to Iran and proposal about Yemen 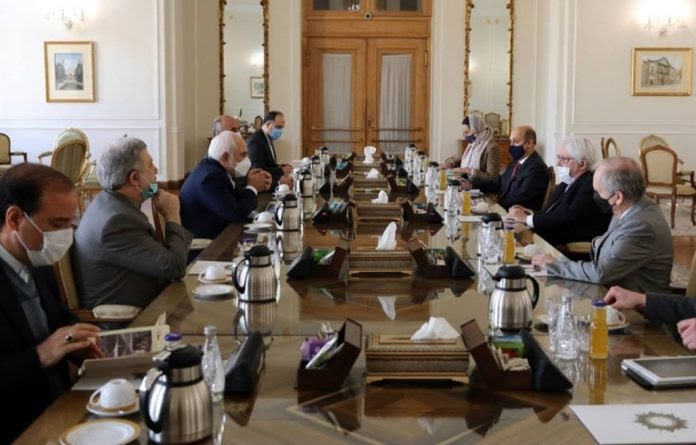 After Mahdi al-Mashar refused to meet with Griffiths, UN envoy in Yemen, he asked to meet with leader of AnsarAllah, in which AnsarAllah’s overall demands according to Sweden agreement such as lifting Yemen’s siege, reopening the airports, POW exchange, etc. were discussed. 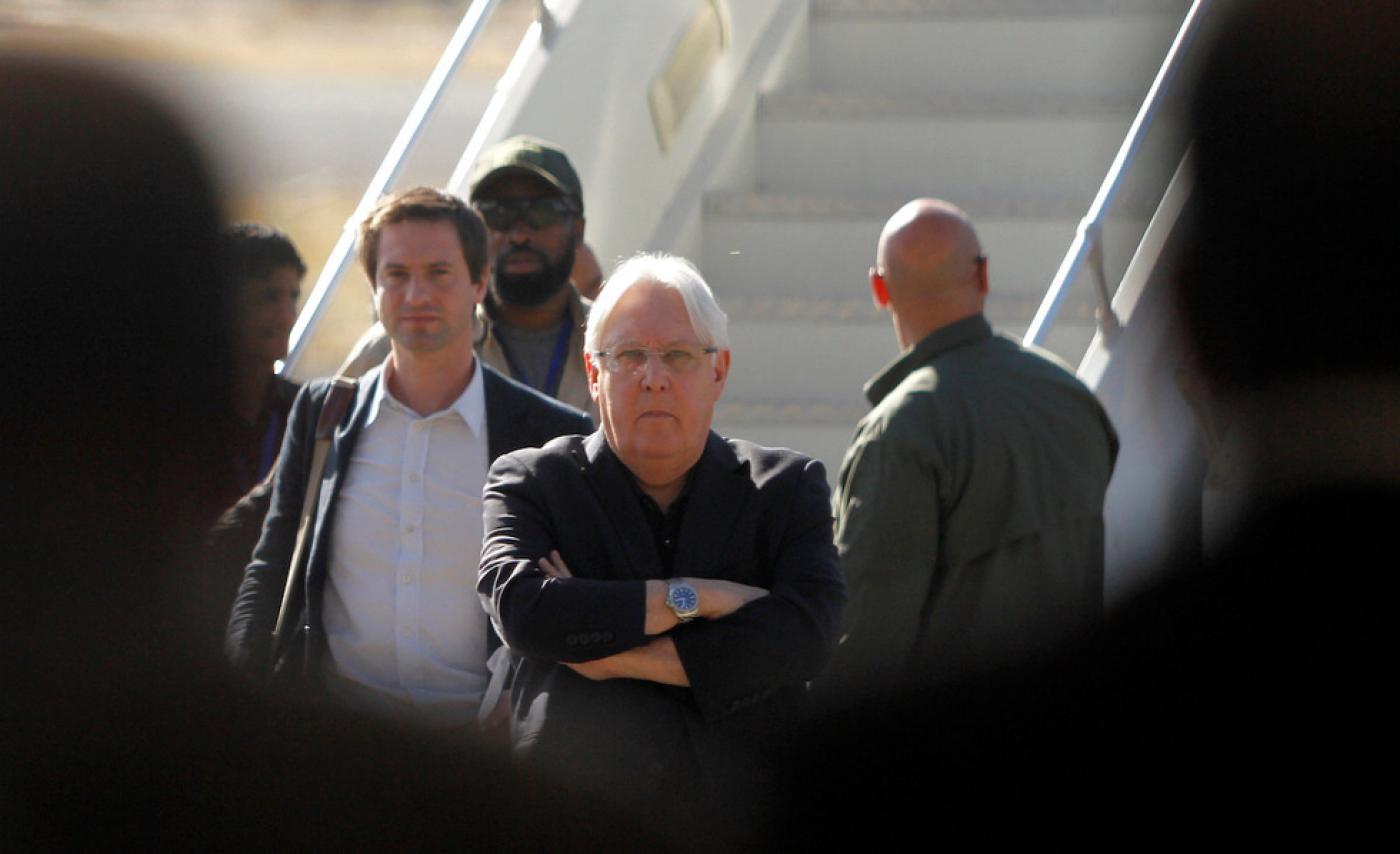 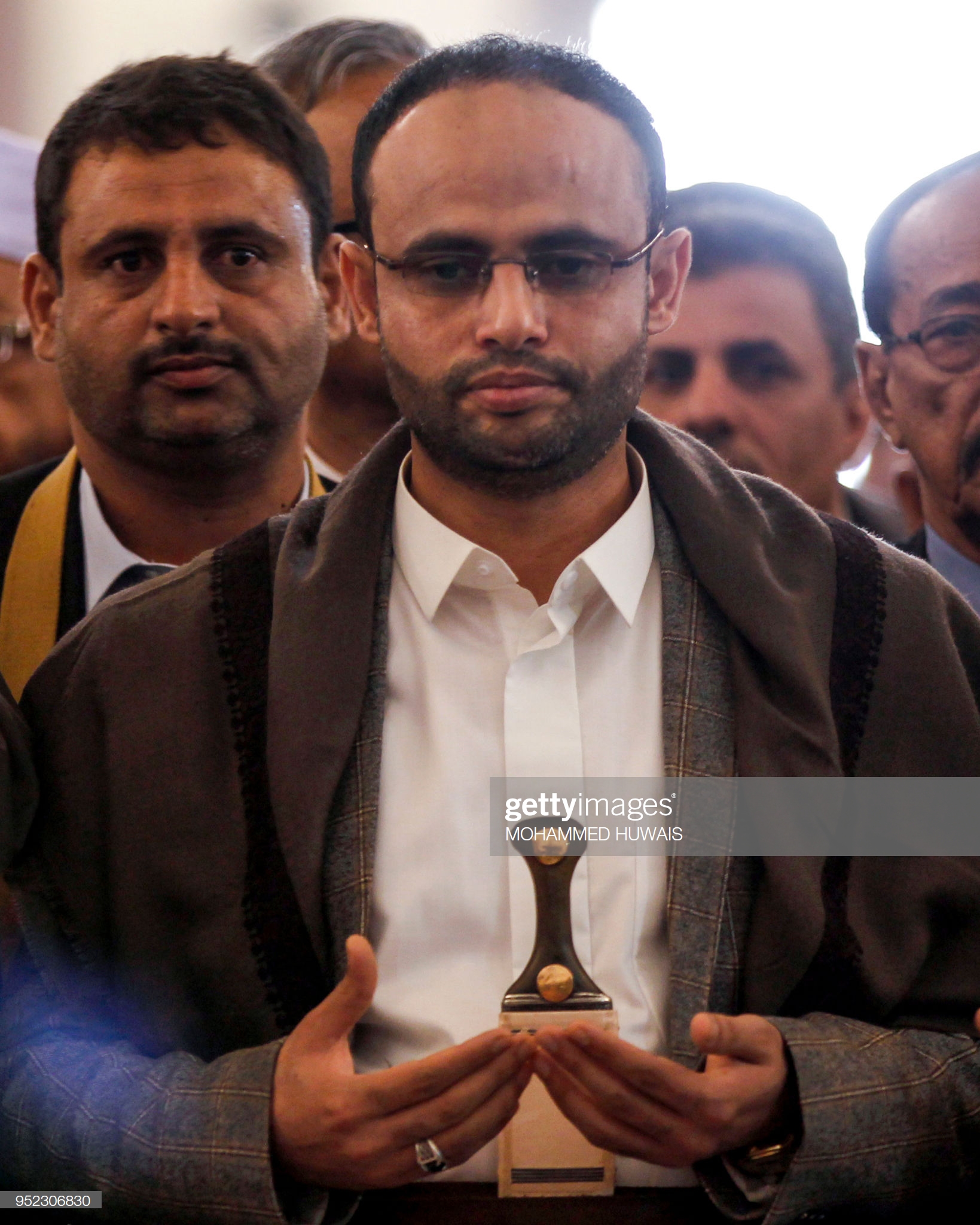 Martin Griffiths meeting with leader of Ansar Allah in Sanaa 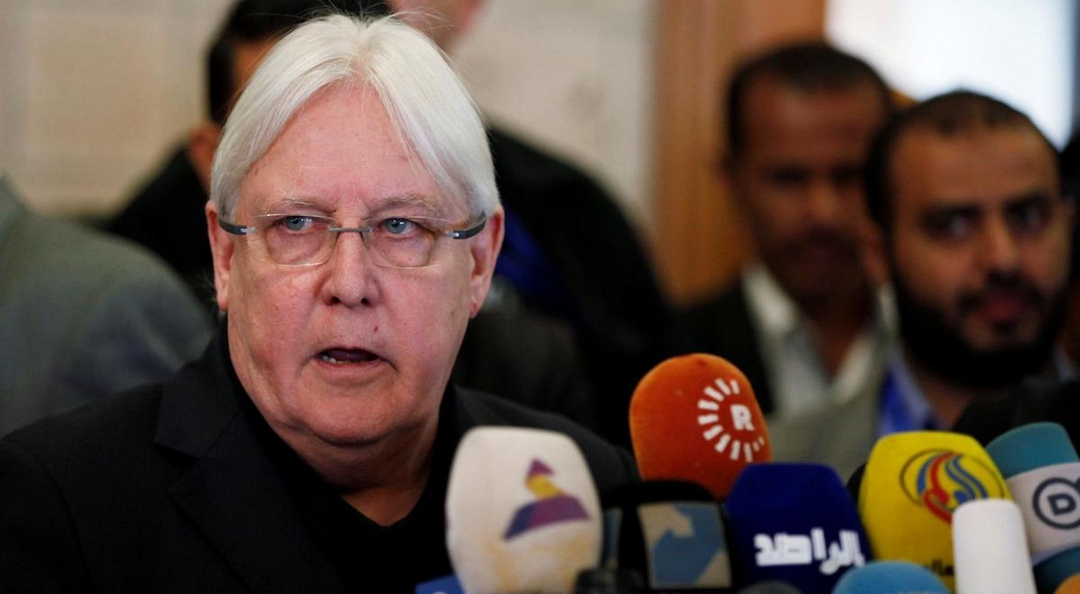 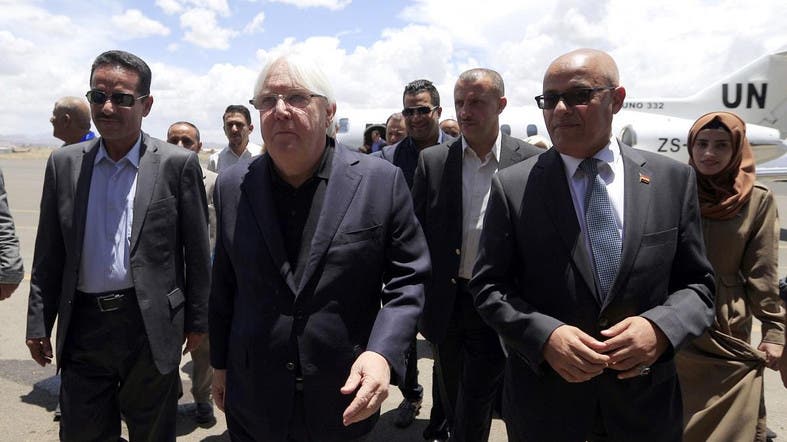 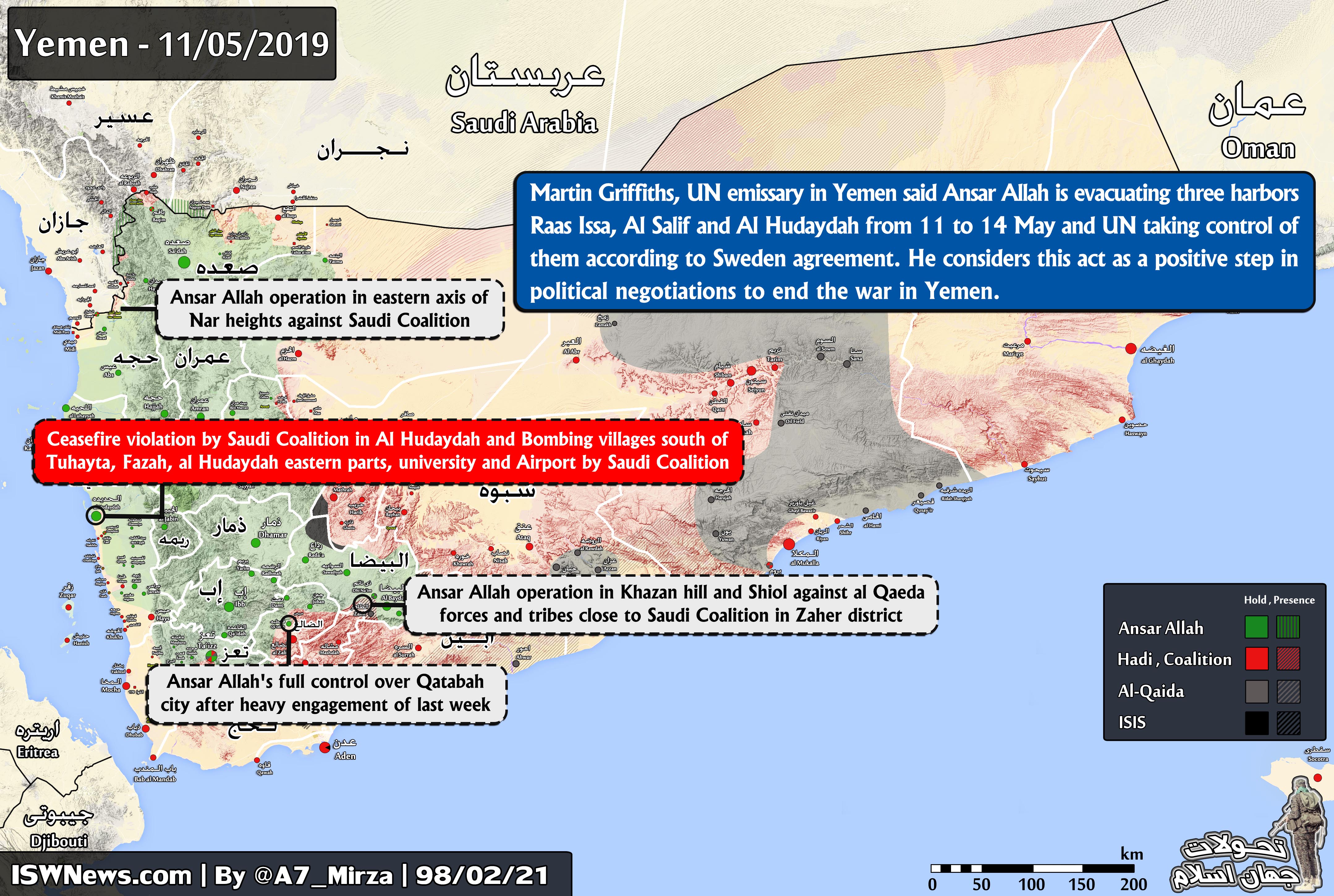 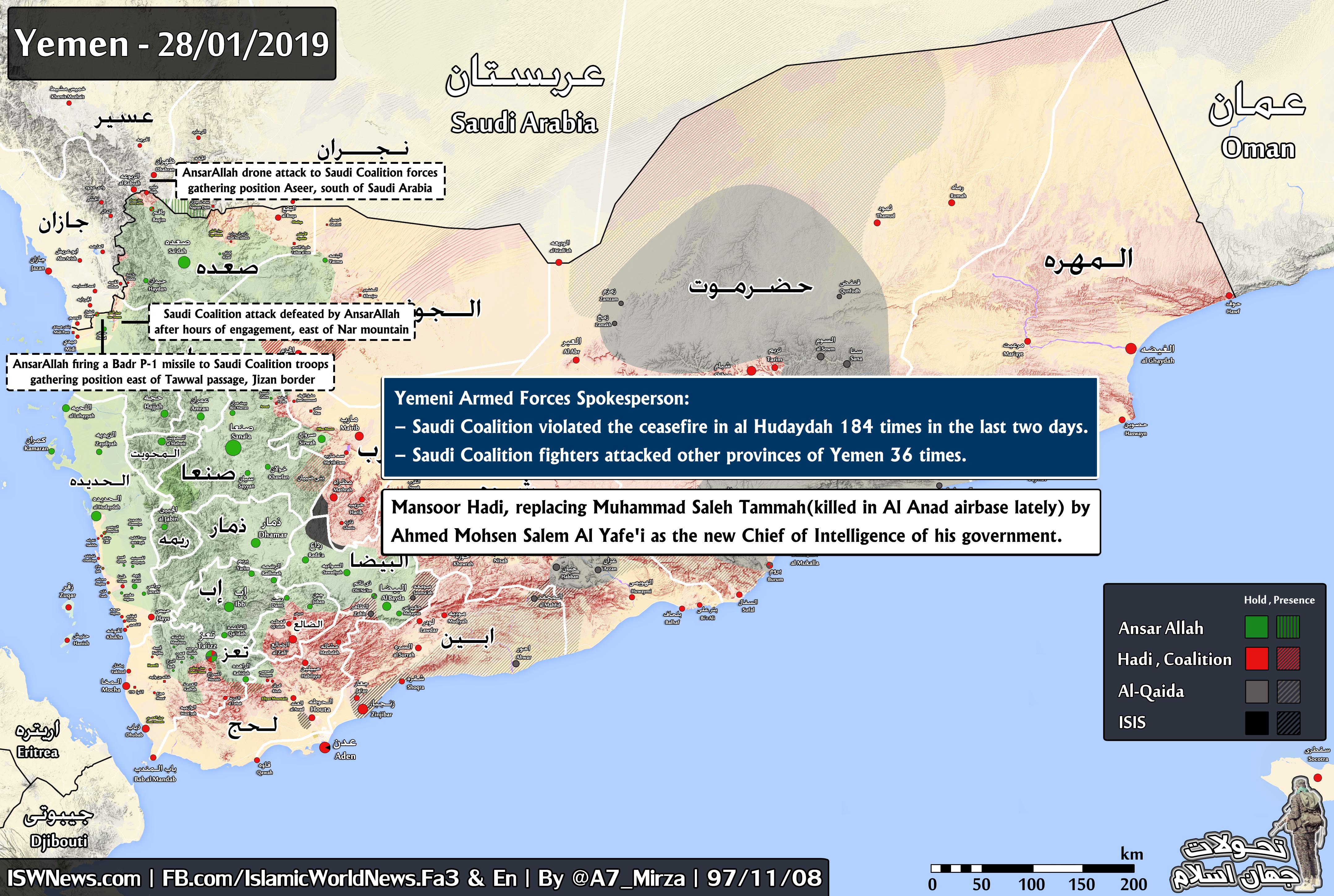 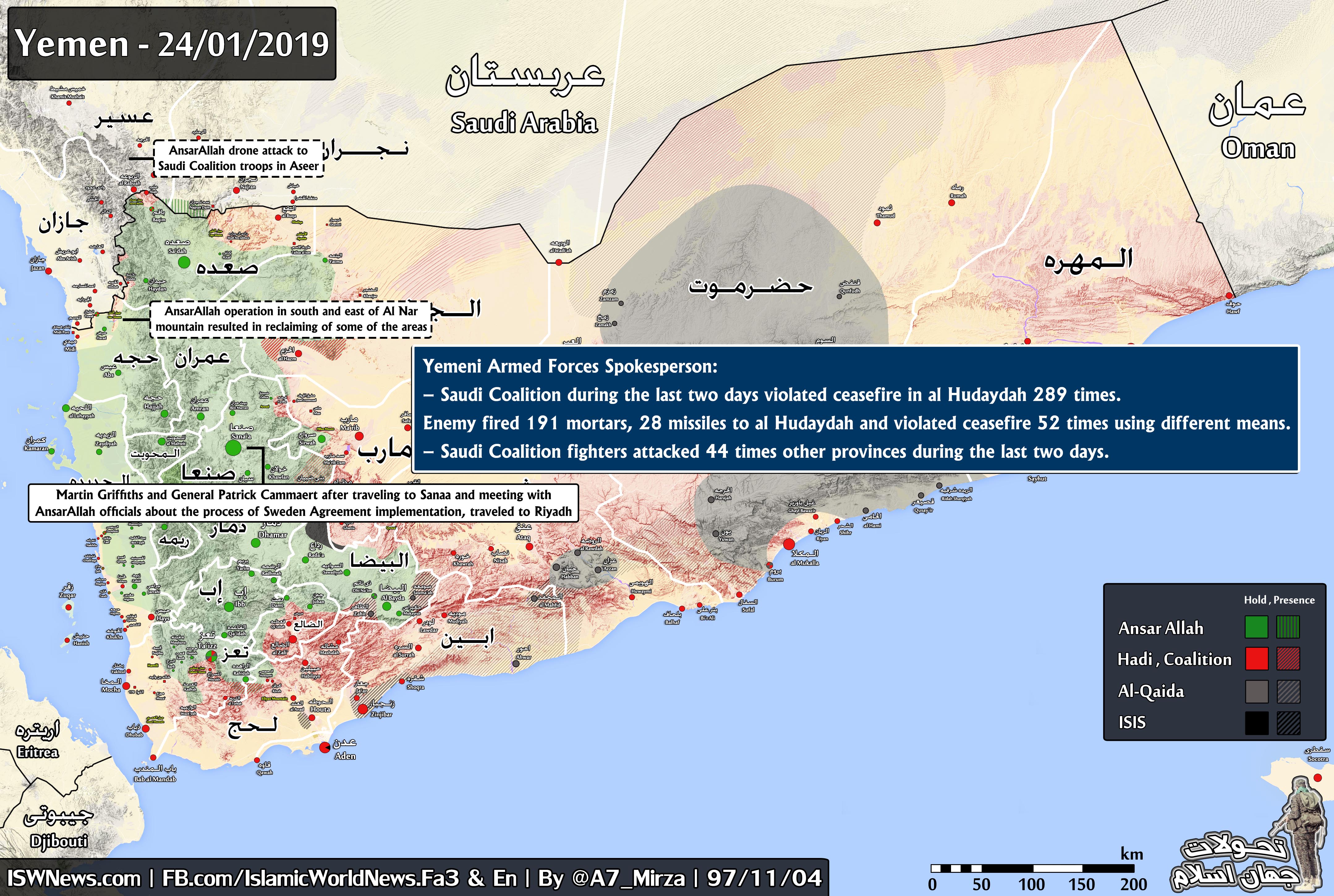 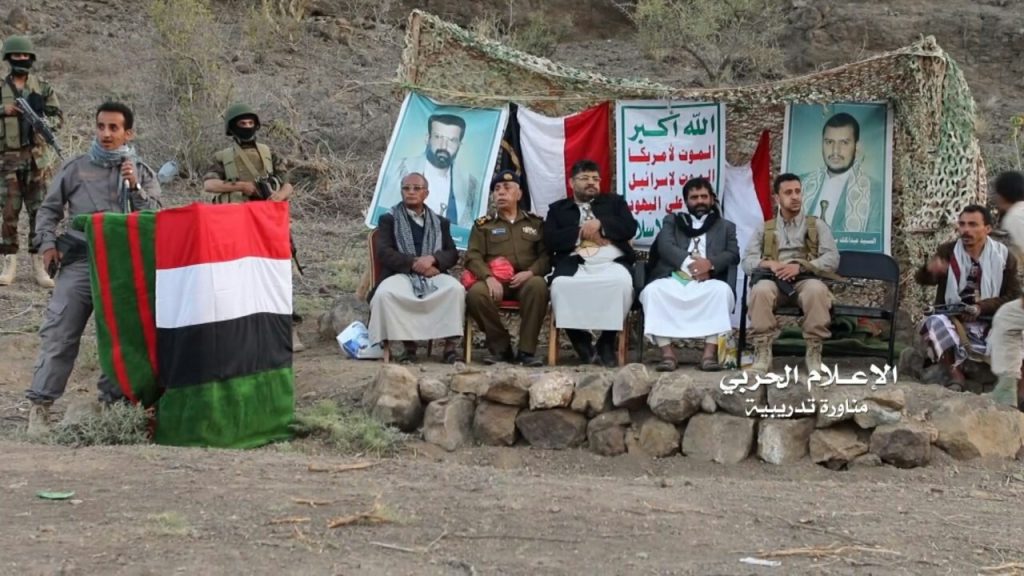 Continuing Violation of Ceasefire and latest news from frontlines 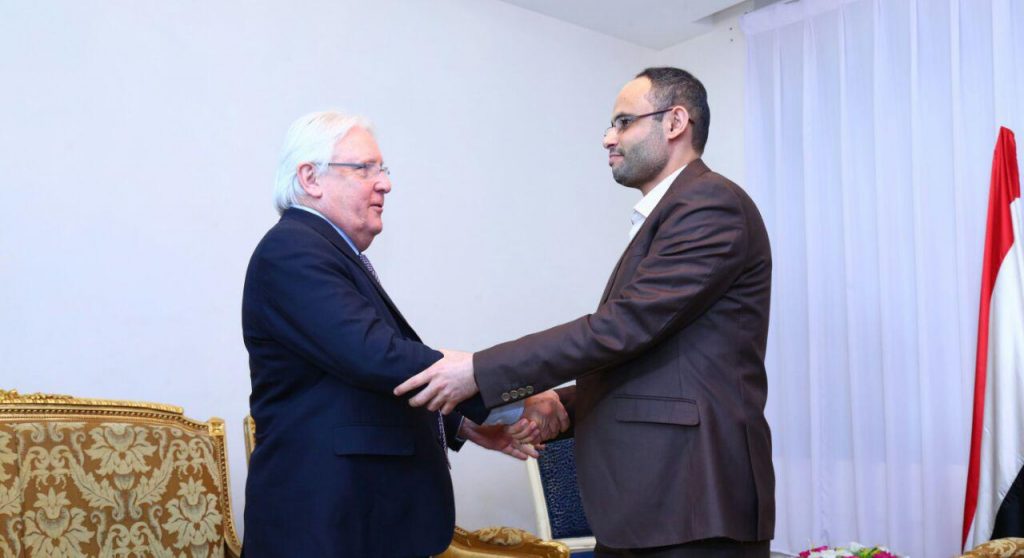