Analyzing the process of Yemen war in recent months 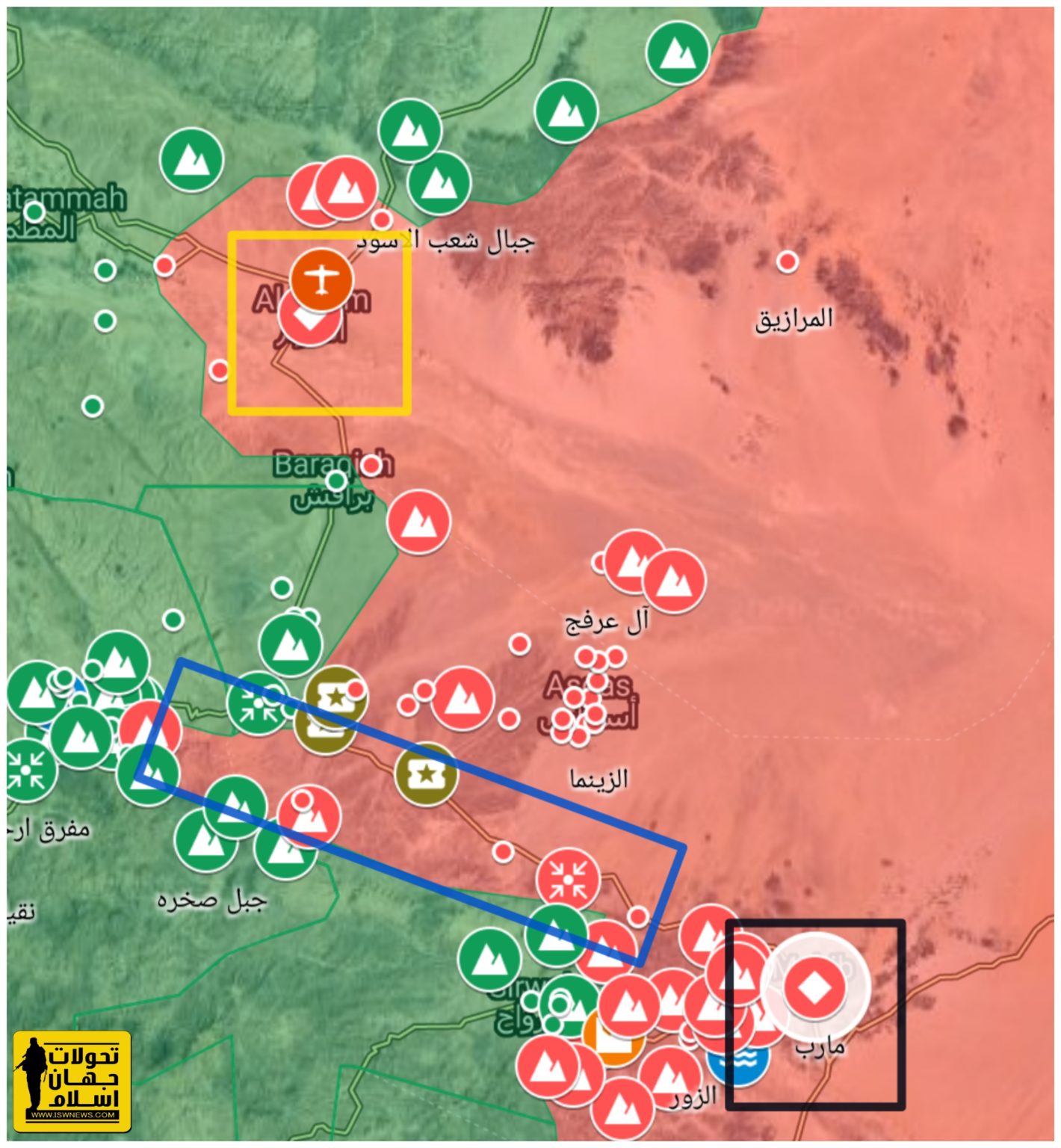 On the eve of the fifth year of the Yemen war, we are seeing the change in the balance of this war in favor of Ansar Allah. The change that its background is the strategic patience and several years of resistance of Ansar Allah against the Saudi coalition’s seditions and heavy attacks

Simultaneous with statements of Yemeni armed forces spokesman that called this year as the year of air defense and victory, the advances and offensive operations of Ansar Allah in the north of Dhale’, north of Saadah and now the operation of Bonyan Al Marsous (in the Nihm, west of Marib and Jawf) are done that is led to realizing the victory of Ansar Allah against Saudi coalition.

As we have seen in recent months, Ansar Allah has started the advancing and cleaning the sensitive and important regions, after developing its missile, drone and air defense power.
The operation for pushing back the Ansar Allah from Sanaa that was one of the main goals of the Saudi coalition in Yemen, and Saudi Crown Prince Mohammad bin Salman always was saying in his interviews: the occupation of Sanaa isn’t a difficult task for them, and the distance of coalition forces from Sanaa, is less than 90 kilometers! With clearing of the district of Nihm, was failed and now the danger has been removed from the capital, and operation of Ansar Allah has been transfered to al-Jawf. AnsarAllah will continue the operation, until reaching to reliable results in these fronts.

In current situation, the final aims of this operation can be one or several of these cases:
1– Liberalion of the city of Marib. (black rectangle)
2 – Liberation of the center of al-Jawf province, the city of Hazm. (yellow rectangle)
3 – Stopping the operation after the complete cleaning of the heights and lands of the west of Marib and al-Jawf. (blue rectangle)

Regarding the latest information of preparation of the Ansar Allah for the operation in the eastern fronts of Sanaa, from the top cases the last two cases have more priority.
In fact, the capturing of Marib, that is one of the strong bases of Islah Party and the former administration of Mansour Hadi, needs more special preparation and Ansar Allah should implement a more expand operation for cleaning it.

Since the beginning of recent clashes until now Ansar Allah has not done serious and expand attack for capturing the Al Hazm and more of recent attacks has been done for building the bases for the main attack.
Ansar Allah with liberation of Baraghash (in the southern axis of Al Hazm), negotiation with the tribes of al-Khalaq and Al Hazm districts and also battle for occupation of al-Ghayl, are seeking the capturing of Al Hazm. In fact, Saudi coalition without the help of the tribes of this region, will be forced to withdraw from Al Hazm.

In general in the coming days for complete repelling of danger from Sanaa and dominance on northern provinces, Ansar Allah should consider some cases like capturing of Al Hazm city, building a defensive line in the Nihm front and cleaning the heights and dominant regions on the road of Marib that by this, will be persistent the achievements of Bonyan Al Marsous operation. Without achieving these cases, the action for liberaion of Marib seems a bit hastily and impossible and Ansar Allah has unsuccessful experience in this front, that has learned from it, surely.