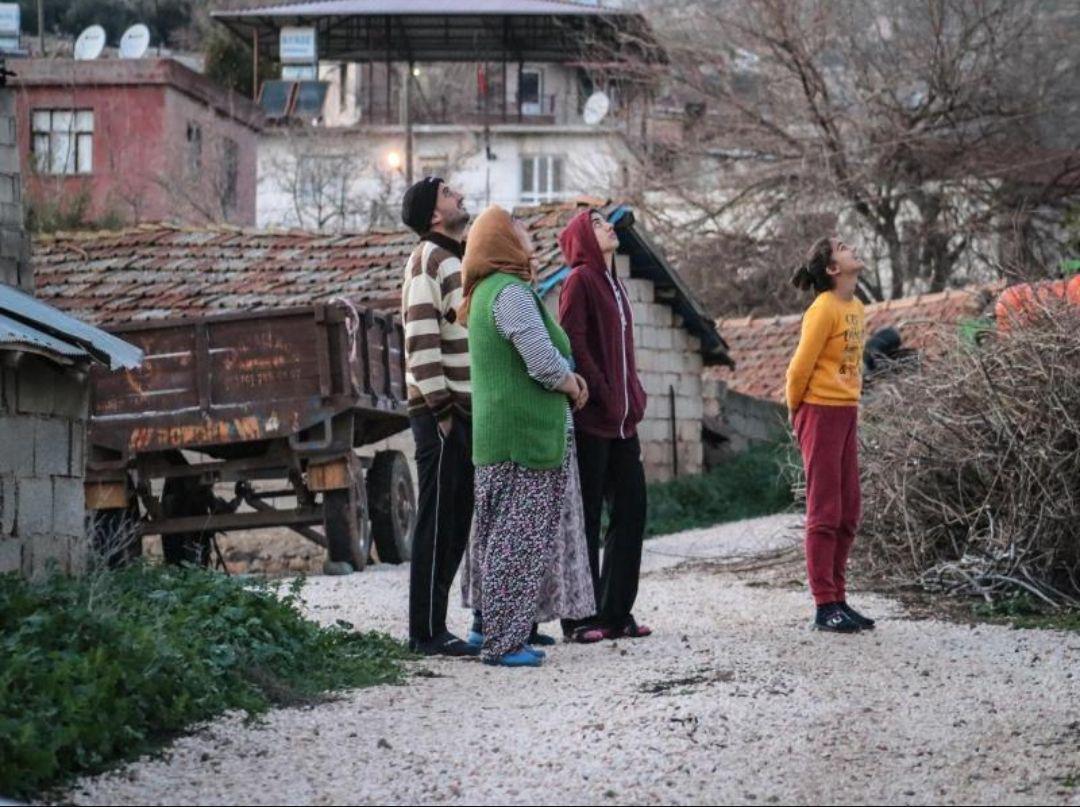 FSA in the evening of 28 January could occupy Qastal jondu and Yazi Bagh in the east of Afrin. They also enter Kawir Kar hill, there are heavy engagements on this hill and Kurdish forces claim to defend it. ANHA news claim that Kurdish troops recapture Qastal Jondu. There are reports of heavy fights in Maranaz, Kurds claim to destroy a tank near it. While Turkish commanders press conference was supposed to hold over Mount Barsaya today, due to unknown reasons it has been canceled.

In western front, Faylaq al Awwal and Samarqan brigade forces could capture Hamam village and move engagements to southern heights of the village, after fantastic nine days of Kurds brave defense. Faylaq al Awwal and Sultan Muhamad Fateh brigade forces could also occupy village of Ma`amel Oshaghi very recently. FSA claiming capture of 915 height near Rajo. Therefore, if Kurdish forces do not want to urban fight, the village fall is very possible. In visual news broadcasting today, it is obvious that Turkish infantry are not participating in advances.

In all the reports by Turkey, the death casualties include both YPG and ISIS forces! This is while ISIS is not present in northern Aleppo from 2016.

Turkey treats criticizers of Operation Olive Branch with iron fist, some examples are as follows:

This is while CHP has supported Operation Olive Branch before.

About the claim of Erdogan, Turkish Army activities are severe in Idlib governorate. In report of 27 January, it was said that a Turkish Convoy containing six armored vehicles entered Idlib evening of 26 January. According to reporters close to Tahrir al Sham, four of these vehicles are observed in southeastern front of Idlib near Abu Dohur, these sources report that the mission of this team is to examine the region in order to erect inspection posts in an agreement to reduce stresses with Russia.

While Erdogan does not allow any reporter to enter Afrin, the first western reporter enters Afrin from Syrian Army side.

“The main victims of Turkish assault to Afrin are refugees, children and women.”

In the tenth day of the operation, it can be said that Kurds have not published any image or video to support their claims including using napalm bombs to destroying helicopters or tanks.

Kamal Clichdar Oghlo leader of opposite party of CHP announces to establish a connection line between Damascus and Ankara travels to Damascus.

According to Kurdish sources, during the air raid to Gobli village in 28 January so far eight civilians are killed and seven are injured. It is said that ten are under collapses.

The role of economy in politics: