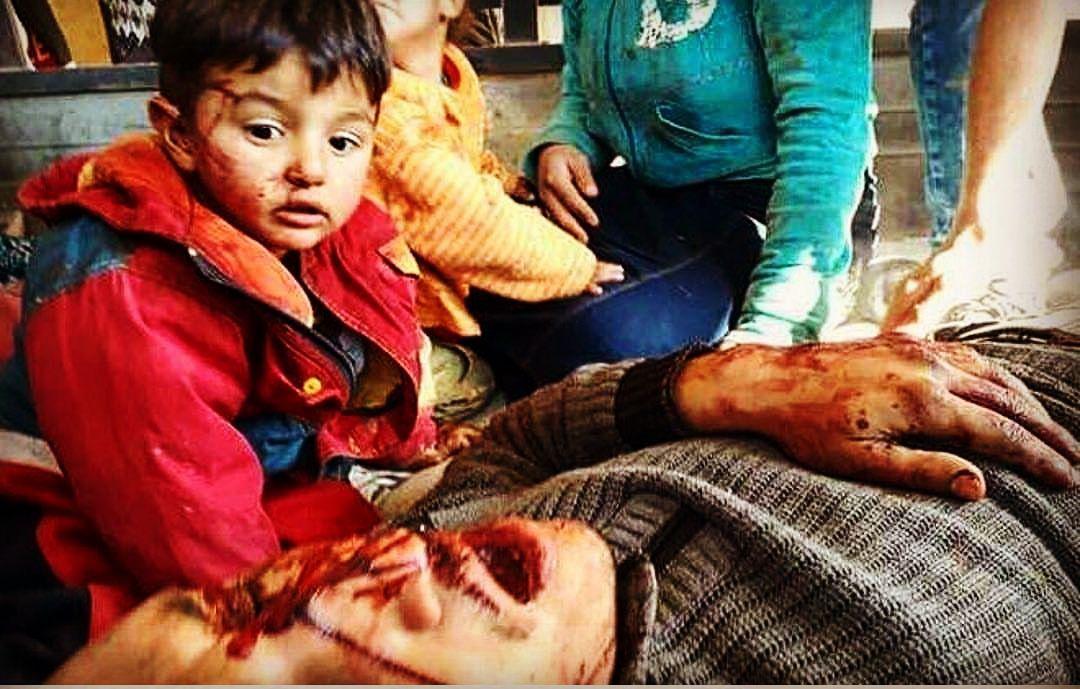 Moments ago, Operation commanding center broadcasted the occupation of heights overlooking Korney. From middle time of today, FSA infantry starts a wide attack to finish occupation of village Bulbul.
In western front, first division of FSA claims to occupy village Hanah in region Sheikh Hadid near Rajo. The primary mission in western front is to occupy villages Rajo and Jindiris.
In eastern front, while Turkey reported fall of Qastal Jondu with heavy propaganda, today by releasing a video from inside the village, two Kurds are captured which suggests that the village is occupied today not several days ago!

During yesterday bombings, Press TV group is hit near Rajo and two members of this group are injured. Turkish governmental media have strongly criticized this TV before.

In Jindiris front, forces of Samarqand corps of first division of Free Army claims to take over an Igla(Firna) man portable anti aircraft missile from YPG forces by releasing a video of it.

Continuation of Erdogan’s iron fist against criticizers of the operation:

A dead in Sochi summit

“Meraj Ural” commander of “The Liberation Brigade of the Sanjak Alexandretta”, whose death news have been reported several times by anti-Syria and Turkish media, appears in Sochi summit and makes Turkey angry. Turkish officials send their objection to Russia. Meraj Ural is the leader of a movement which tries to liberate Sanjak Alexandretta (Hatay province in Turkey) from Turkish occupation.

After Syrian splendid welcome to Turkish military convoy, they have been attacked for the second time near north of Idlib and retreat from the passage “Bab al Hawa” to Turkey.

Almost everyday there are news in Turkish media about mortar attacks to border cities of Kilis and Reyhanli. Today they report about such attack to Reyhanli. These attacks are attributed to Kurds.

Emmanuel Macron president of France warning Erdogan says: “Operation Olive Branch should not be an excuse for occupation.”