Video: Hunting down terrorists and Turkish tanks in Idlib! 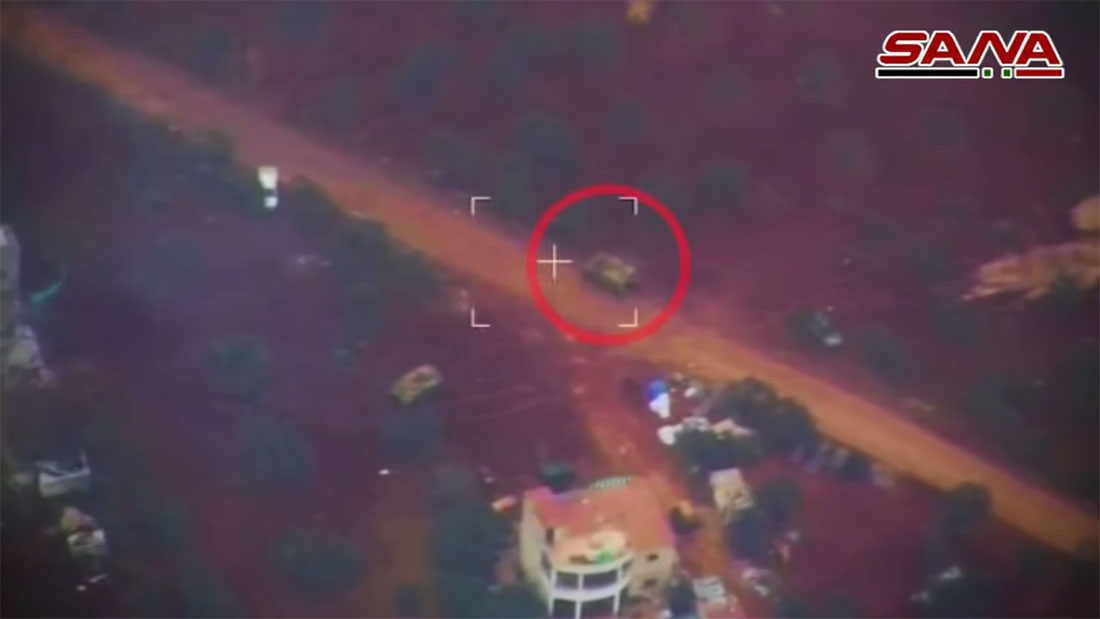 One of the highlights of the clip is the targeting of Turkish Sabra tanks that were providing artillery support for terrorists on the Nayrab axis. Targeting Turkish tanks and releasing its images is a clear message from the Syrian and Russian military against Turkish aggression.
Turkish forces also yesterday in a desperate attempt tried to target a Russian Sukhoi aircraft from the Qaminas village with MANPAD which was failed.