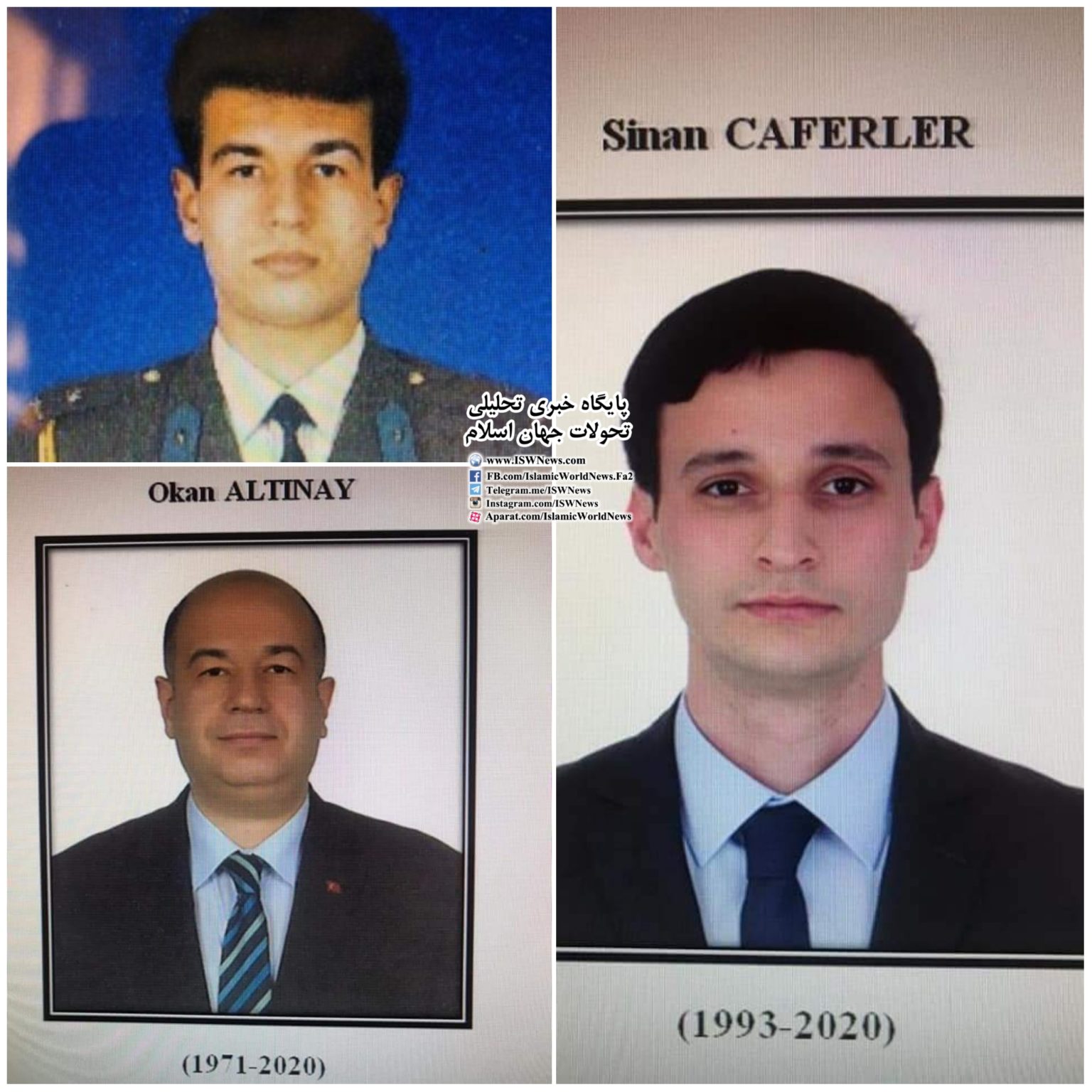 Some Libyan National Army officials reported the deaths of 16 members of Turkish army in the Misrata clashes in northwest of Libya. But these statistics have not been fully confirmed yet.
In this regard, a video published that is attributed to Turkish troops corpses in the clashes of northwest of Libya. Some sources have announced these corpses belong to Syrian mercenaries and there are no reliable facts about Turkish militaries.
However according to the latest investigations, the names and images of some Turkish troops that have been killed in Libya have been published so far.