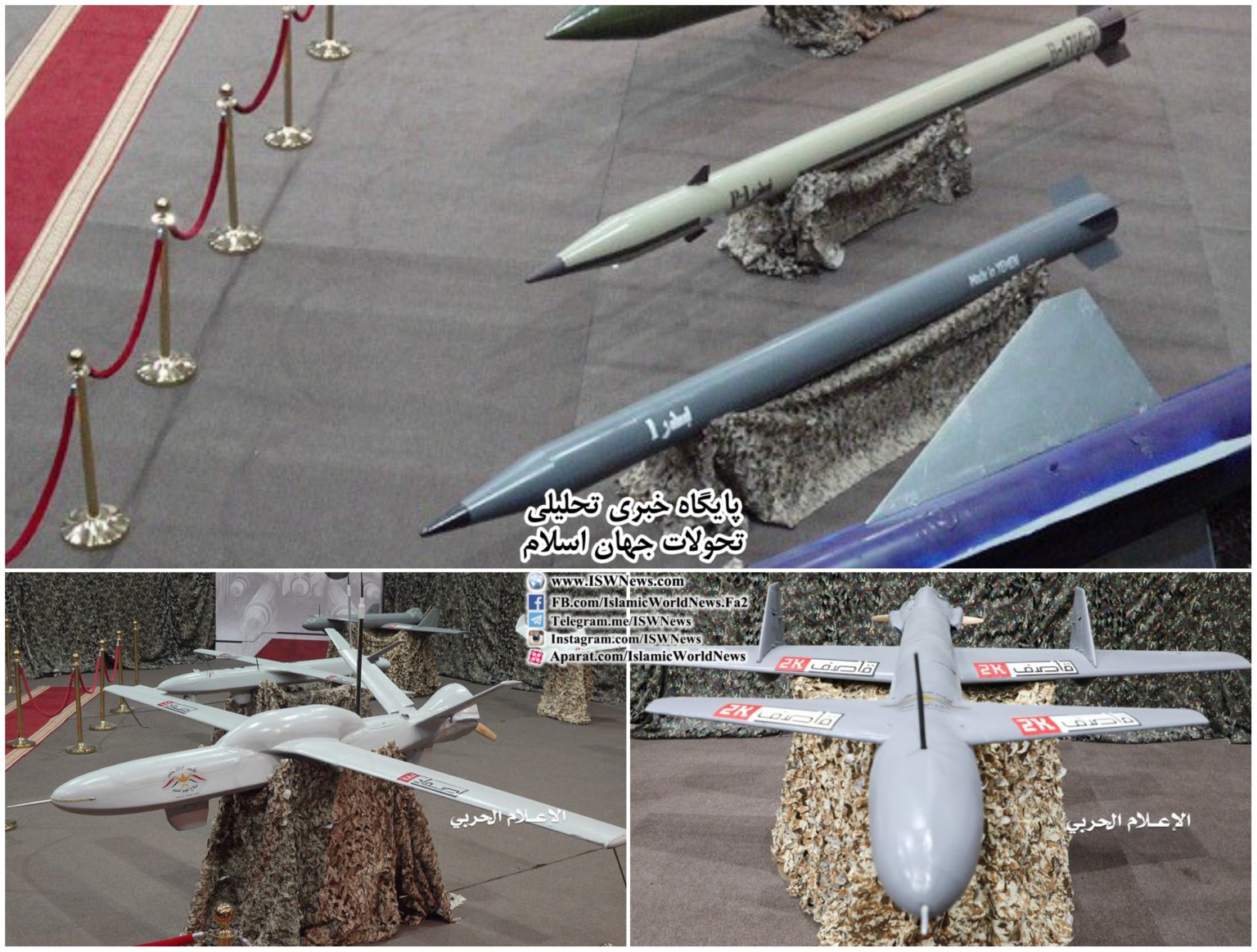 General Yahya al-Sari’:
“– This operation was an answer to enemy intensified attacks, as ordered by our leader.
– In this operation important targets in Riyadh using missiles Zulfaqar and drones Sammad-3 and economic targets in Jizan, Najran and Asir with missiles Badr and drones Qasef 2K.
– The details of the operation will be announced in future days.”

As we said yesterday, the operation was launched using AnsarAllah’s advances drones and missiles, to retaliate enemy’s intensified attacks and numerous ceasefire violation to Salif harbor in Al Hudaydah, Marib and al Jawf.