Opinion: PKK attacks on Turkey and Iran: Two birds with one stone! 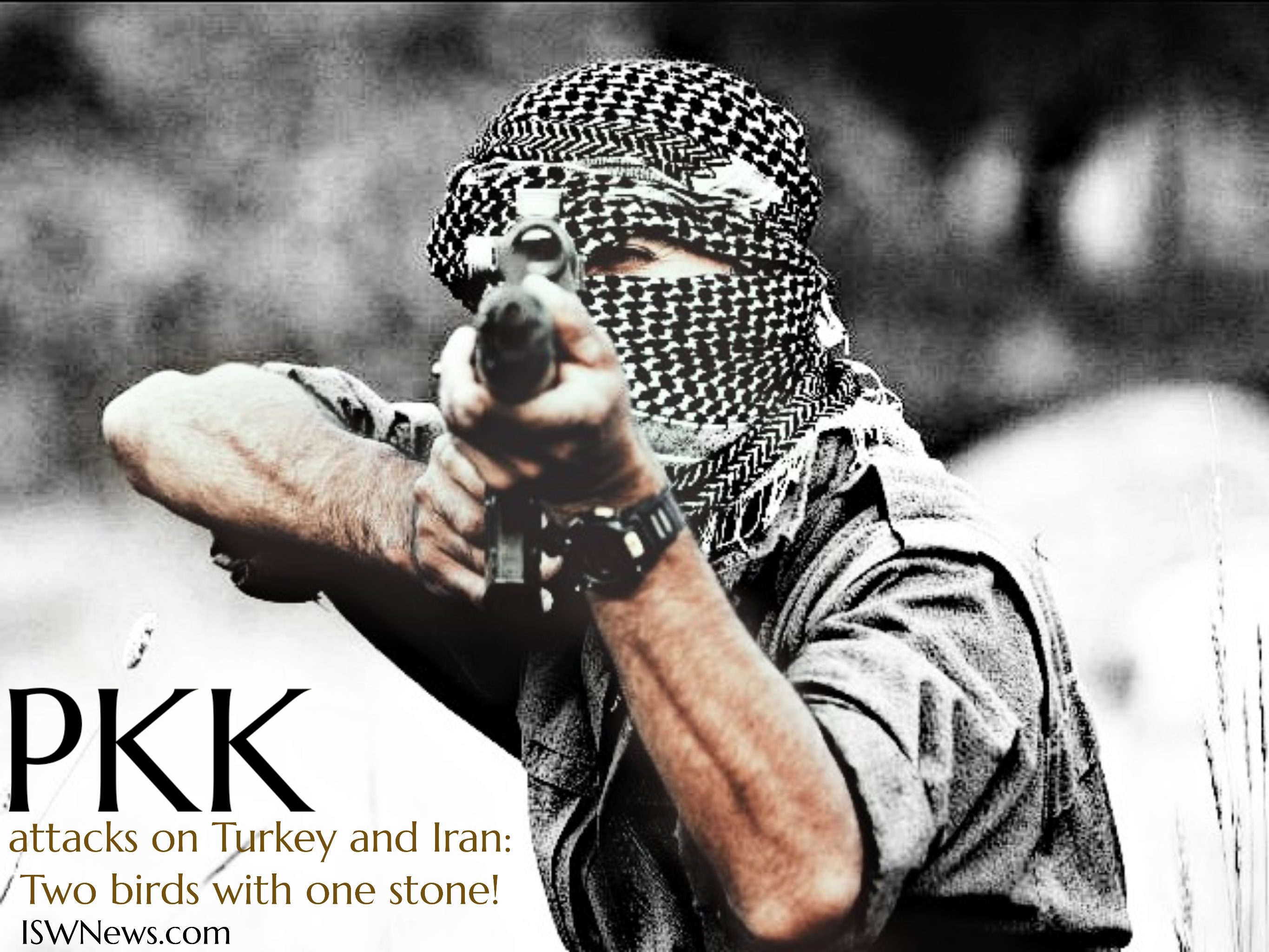 Kurdistan workers’ party or PKK is a militia left group in Kurdistan, Turkey, which established in 1970 and started armed activities since 1984 against Turkish government with the intent of secession.

In the same sense, PKK blew up Iran-Turkey gas line in border area Doğubayazıt, on 31 March.

This suspicious terrorist attack can be addressed as follows,

1. Although the attack took place in Turkish soil and against Turkey, but another one was addressed, too.
PKK message is to show the ability of launching operation and continue it after Turkey’s extensive attack to their positions in north of Iraq and Syria. This attack and terrorist blast in Silvan area, Diyarbakır province, is an endeavor to show that Turkey’s attacks were not effective and deny Turkish officials claim on defeating PKK.

2. Iran is under the most difficult sanctions ever, including oil trade, why Iran’s gas pipeline should be attacked?
Now the dependency of PKK to Israel and USA is meaningful again, and in despite of putting the group in terrorists list, PKK implements CIA and Mossad plans very well.
Considering the oil sanction and coronavirus epidemic, which lowered the non-oil exports significantly, cutting or interrupting gas export is a heavy blow to Iran. Therefore, PKK put itself on the side of USA in war against Iran and should be ready to receive Iran’s answer.

3. Why PKK attacks Iran’s interests?
In addition to ideas and missions of this group, they have a history of independence activities in 2000s in addition to other terrorist groups.
Between year 2007 and 2011, in which the West became more aggressive toward Iran and terrorist groups such as Jundullah increased attacking Iran, PKK supported PJAK and directly attacked Iran.
This secession plan which was later implemented in Syria, was supposed to be carried on by these groups which was defeated due to Iran’s power.
Considering the heavy losses of those times, PKK enmity with Iran makes more sense.
However, PKK negotiated with Iran about war in Syria, and almost came out of red zone until recent attack in Turkey. This attack will have consequences for PKK, which might put them in black list again.


In conclusion, even though the attack was done in Turkey and the damage is imposed mostly on it and PKK claimed the confront started by Turkey, it can’t be denied that PKK damaged Iran’s interest as well. This pipeline carries 10 billion m3 of gas every year.
Iran’s reaction with these militias is always with patience and prudence and this made Kurdish people to think twice about the intrigues happening in Kurdistan. However this attack should be handled differently.