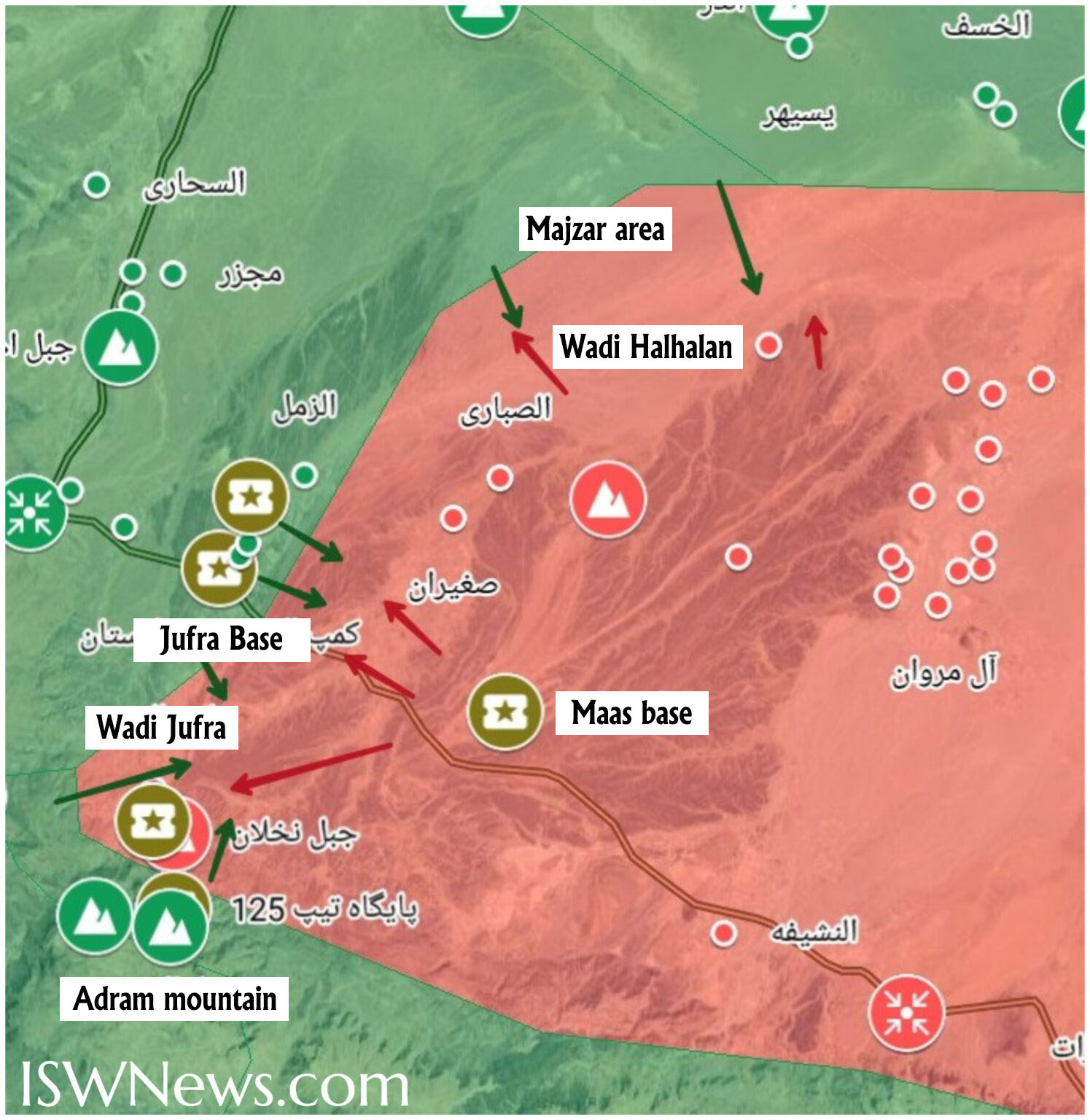 3. Al Hudaydah:
– Ansar Allah shot down a Saudi coalition spy drone in the village of Al Shajan in the suburb of Al Durayhami.
– During past 24 hours, Saudi-led coalition forces have violated the ceasefire in this province 85 times.