The Iraqi Armed Forces operation in the Akashat desert 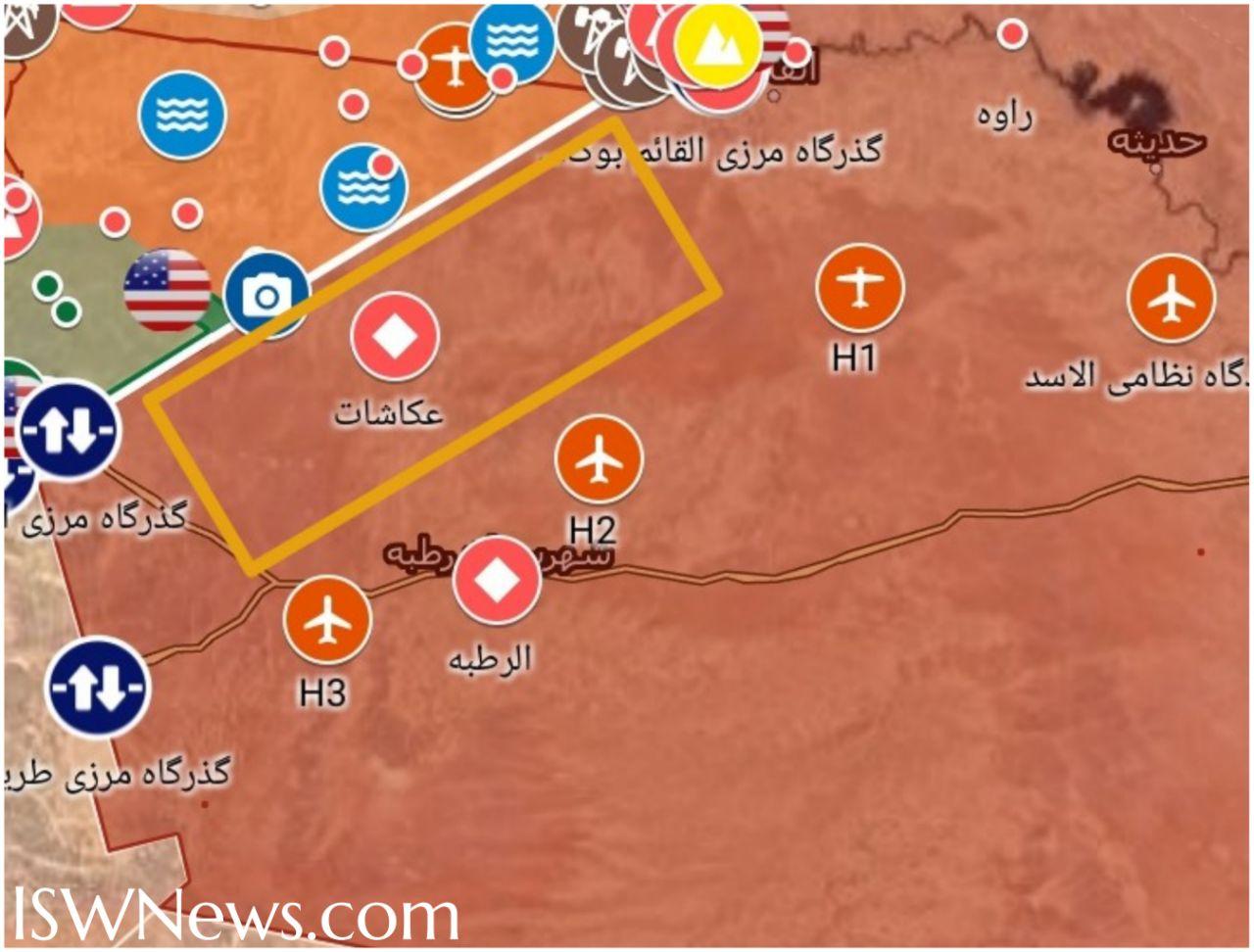 ISWNews analysis group: The Popular Mobilization Forces (Hashd al-Shaabi), the Army and and the border guard forces of Iraq have started a joint operation for clearing the Akashat desert and the borderlines with Syria.

Ahmed Nasrallah, the deputy of al-Anbar operation command, said about this operation: Hashd al-Shaabi forces, the Iraqi Army and the border guards of Iraq from this morning have started a joint operation for clearing the desert and the borders of Iraq and Syria. This operation began after receiving information about the return of ISIS elements in this region.

Before this operation the ISIS elements performed several attacks against the Iraqi forces position in Al-Anbar province, which led to the martyrdom of Shaykh Talal Al-Amsi, one of the Shaykhs of Anzah tribe.