Hashd al-Shaabi operation in the west of al-Anbar province 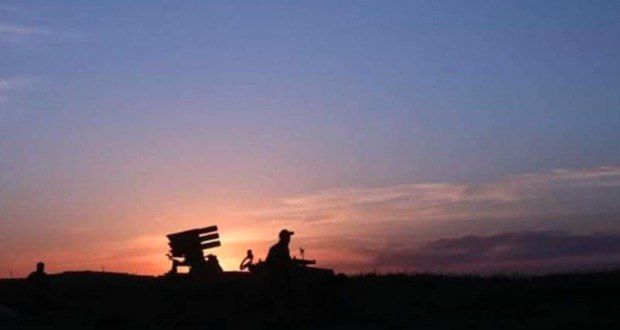 The Hashd al-Shaabi command also added: This operation is done from 7 axes and according to the specified aims, and the army forces are participating in one axis.

It is worth mentioning that last night, ISIS forces did also attacks against Iraqi security forces in several regions including Diyala and Salah al-Din provinces.