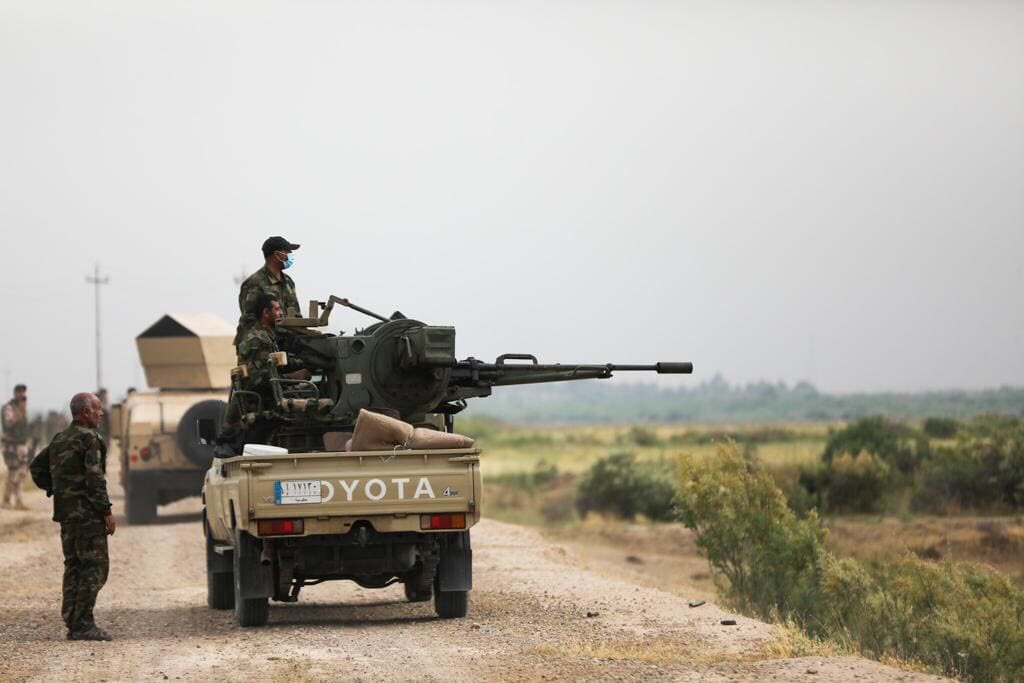 The latest news of the clashes between ISIS and Iraqi forces, are so:

2. Two ISIS members were arrested by Iraqi forces, during a security operation in Wadi Tharthar.

3. During Hashd al-Shaabi operation in the Nineveh province, 15 ISIS members were arrested.

5. The ISIS attack on a police checkpoint in Miqdadiyah, (located in Diyala province) ended with no casualties.