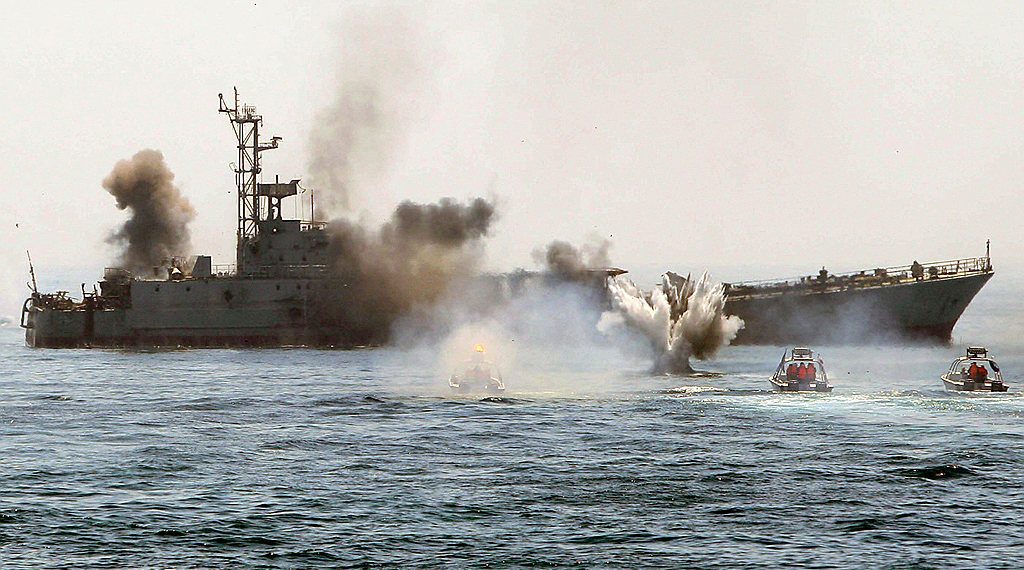 Al Masirah TV reported according to an official in al Hudaydah harbor, that so far Saudi coalition detained 22 ships containing fuel and food for Yemeni people.
These ships carrying 500 thousand tons fuels including gasoline and oil, more than eight thousand gas, ten thousand flour and nine thousand rice. According to Sweden agreement and UN obligations, these ships should arrive at al Hudaydah harbor but due to Saudi pirating and pressures, these ships are detained so far.

In the same sense the headlines are focused on maritime news including Iranian tankers moving to Venezuela, USA threats and today’s proclaim by western media that an English ship was hit near Yemen shores.

Now who is the starter of a possible naval tension? Sanction imposers (USA and Saudi coalition) or under sanction (Iran and Yemen)?