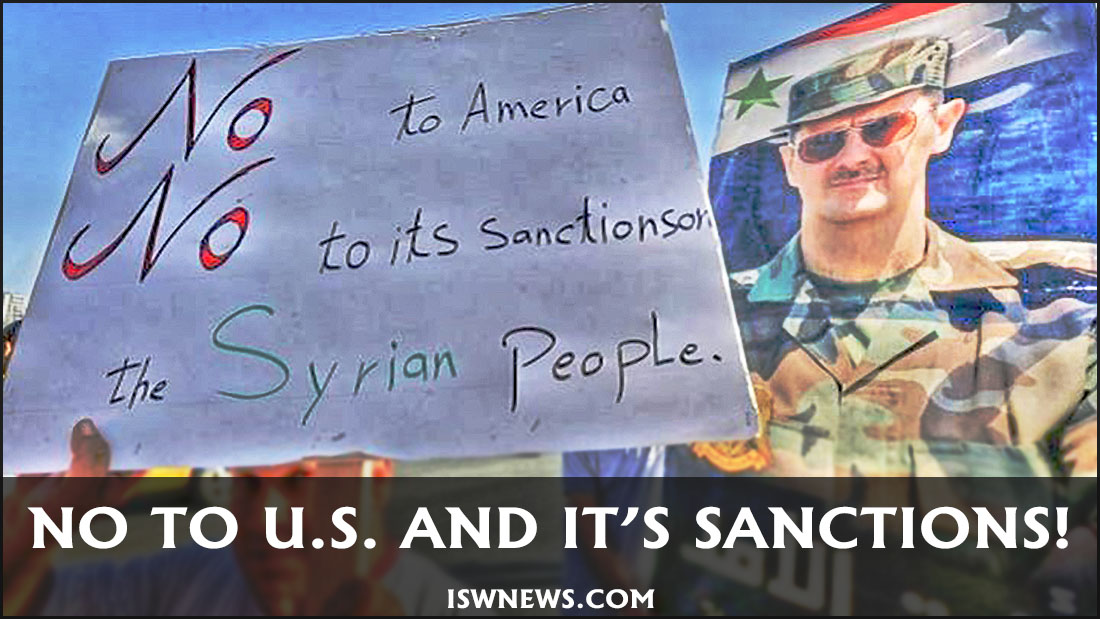 After near 10 years of war against Syria’s people and government the Arabic-Hebrew-Western axis unsuccessful in defeating the resistance axis started economic war against Syria. This economic war, which is not new though, started since the beginning by EU and US sanctions. This time Caesar act targets reconstruction in Syria.

Caesar act; threats and opportunities for Iran’s influence in Syria

Caesar act implemented on 17 June and according to it all parties involving in Syria’s economic and specially the infrastructure are sanctioned by US. This is while the key players in reconstruction of Syria are two strategic allies, i.e., Iran and Russia who do not pay much attention to US unilateral policies and have been under sanction by US already.

Some of Russian companies including Stroytransgaz (STG), which is doing the important project of expanding Tartus harbor and Syria’s mines, are under sanction by US for many years and thus Caesar act does not influence them. In addition, Russian officials have stated clearly that their economic activities in Syria won’t be influenced by sanctions.

Iran is under the most severe sanctions by US for many years and is immune to them. By sending fuel to Venezuela, who is also under severe sanctions, Iran yearns to form an economic league of states under sanctions to minimize the effect of it.

These sanctions rule out big opponents such as India and UAE in reconstructing Syria. UAE tried very hard to have influence on Syria’s economy and hinders Iran’s influence and using opposition of resistance axis weakens Iran’s and Assad’s positions in Syria and even remove them. Caesar act puts an end to this plan.

US two main goals of sanctions on Syria’s reconstruction

US and allies specially Israel after being unsuccessful in defeating Syria and allies in battlefield, try to use the lever of sanctions. By imposing economic leverage and preventing investment in reconstruction of Syria would increase the dissatisfaction leading to protests and pressuring Syrian government. This plan can be defeated if Syria’s allies such as Iran consider the popular economy in reconstruction of Syria.
The second goal is to putting Syrian government to not reclaim lands occupied by terrorists including Idlib an Kurdish controlled in which US is exploiting Syria’s oil.