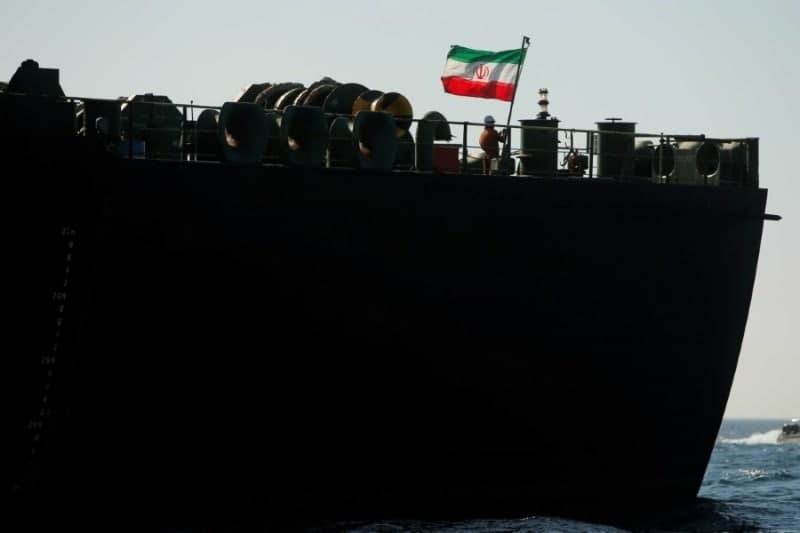 ISWNews Analysis Group: According to an agreement reached between Iran, Syria and Russia, the Russian fleet will protect Iranian oil ships and tankers in the Mediterranean Sea.

An agreement was reached after intensive meetings between Syrian, Russian and Iranian officials to establish a joint operations room to counter the maritime threats in the Mediterranean; according to which, the Russian fleet protects Iranian oil tankers as well as ships carrying Iranian food and raw materials to Syria.

Russian warships escort Iranian tankers after crossing the Suez Canal and entering Mediterranean waters, protecting them from any possible threat or attack until they reach Syrian territorial waters. Russian ships will continue their mission to protect Iranian ships at least until the end of this year.

This agreement shows that in the near future, we will see more Iranian oil tankers being sent to Syria and an increase in oil sales to Syria.

The agreement comes after the media and some Israeli officials reported in recent months that the Israeli army had attacked Iranian ships bound for Syrian ports in the Mediterranean.

Also, another major goal of this agreement is to counter the US sanctions against the Syrian people. Following the US and Western sanctions against Syria, known as the “Caesar Act”, various sectors of the Syrian economy are facing problems. The country is also experiencing a severe fuel crisis due to delays in the arrival of oil resources and problems in the oil industry.
With the arrival of oil tankers, ships carrying Iranian food and raw materials to Syrian ports, the Syrian market will be largely relieved of the existing problems and its positive effects will be visible in the near future.