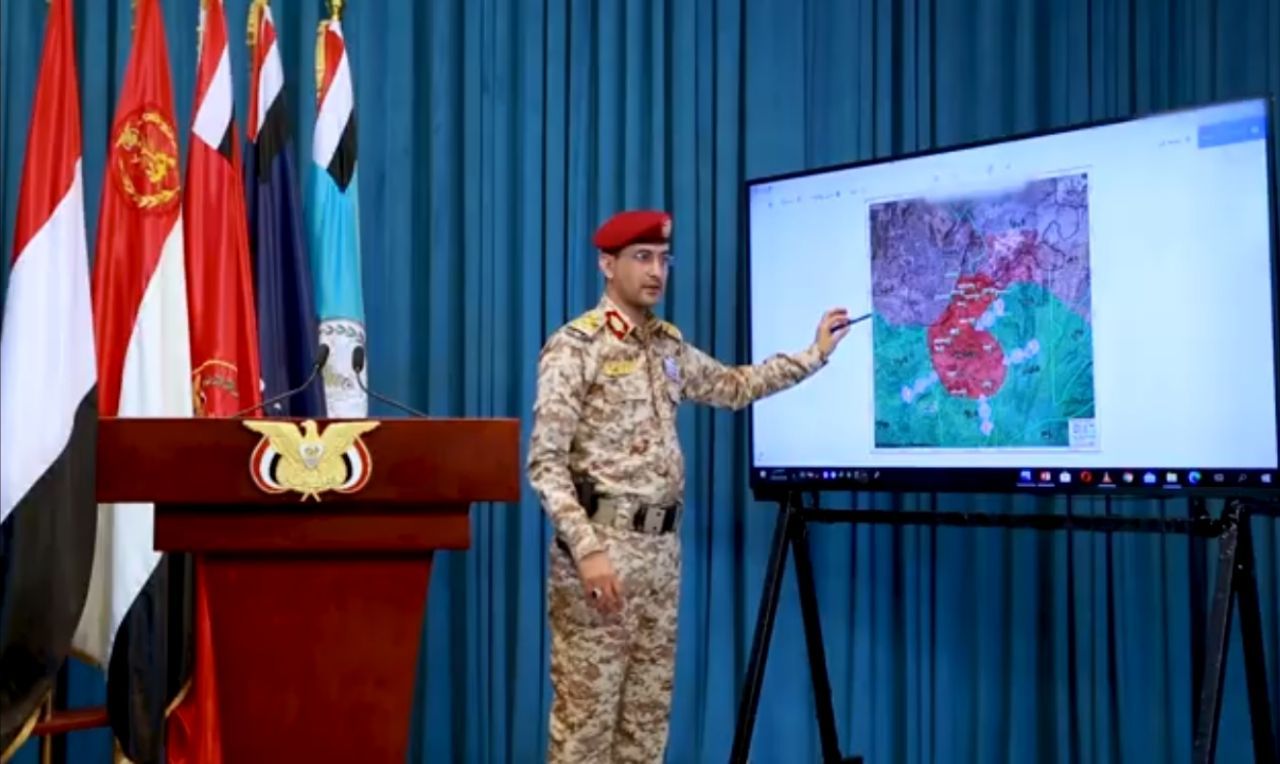 General Yahya al-Sari:
– In this operation Radman district in north of Baydha province and some areas of districts Maheliyah and Abdiyah , south of Marib province, in total 400 km2 were liberated. The operation is still continuing.
– Elders and officials of Radman advised treacherous Yaser al-Awadhi concerning arming of its members and attacking people’s immobilization and army forces but he gathered mercenaries with enemies money and weapons.
– Enemies (Saudi coalition) dispatched two brigades under command of Abd Rab al-Aslahi and Sayf Shaddadi with various weapons and mercenaries from Al Qaeda and ISIS to support Awadhi.
– Enemy warplanes attacked out forces more than 200 times in this operation.
– The operation against Awadhi intrigue is continuing in four axes Qarshiyah, Sawadiyah, Malajim and Sudiyah.
– In the first three days, more than 250 of enemy forces killed, injured or captured and at least 20 of armored and military vehicles destroyed and numerous weapons, Saudi and Emirati armored and military vehicles were plundered.
– In this operation different missile and drone units participated.
– We appreciate stance of Baydha tribes in supporting and endorsing security and sovereignty of the country and declining traitors and enemies.