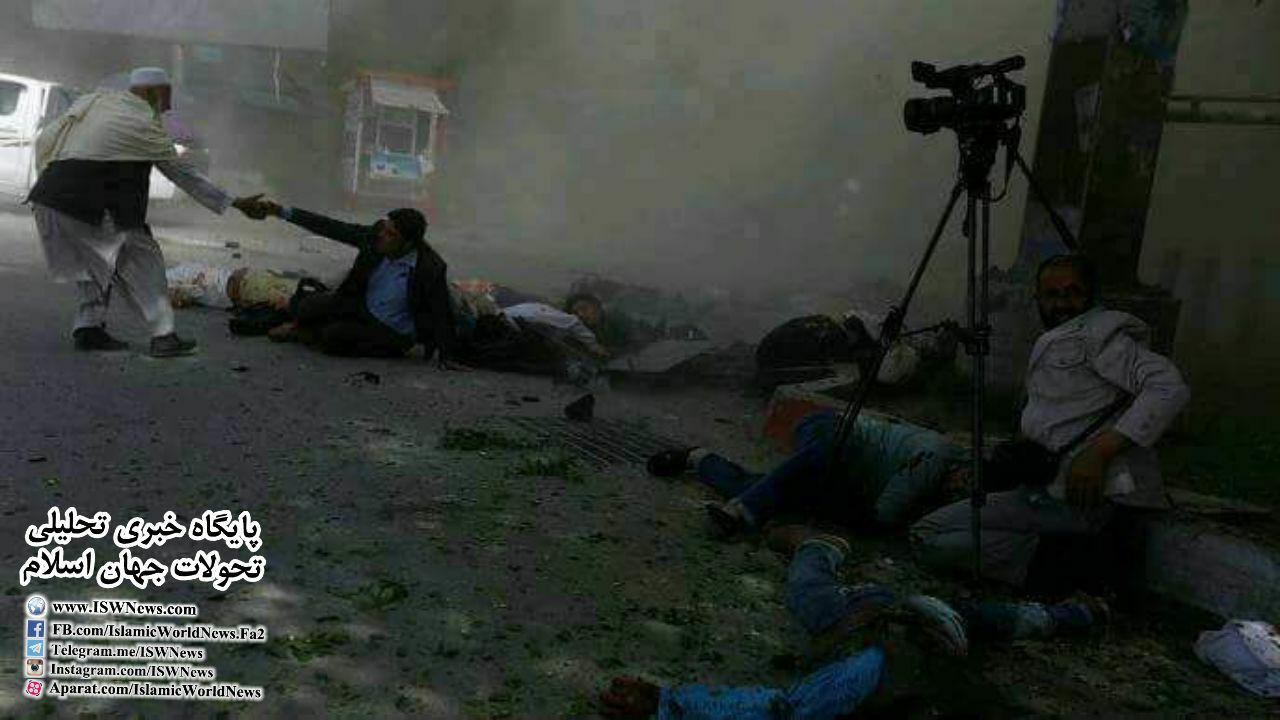 Terrorist attacks in Kabul ; Explosion in city of Daman in Kandahar province ; The operation of security forces in Balkh province

1- During the two terrorist explosions in Kabul, more than a dozen were martyred and wounded.

ISIS terrorist group has claimed responsibility for this attacks.

The latest death toll is 25 martyrs and 50 wounded.

2- In a Blast in city of Daman in Kandahar province, 11 were martyred and 8 were injured.

5 NATO Romanian soldiers were wounded in this attack.

The Taliban has claimed responsibility for this terrorist attack.

3- Qamaruddin Shakib (deputy governor of Logar Province) was martyred in Logar province along with two of his men following the Taliban ambush.

During a funeral ceremony in Mazar-e-Sharif, he was buried next to the martyr Mazari.

4- The operations of security forces under the command of Ata-Muhammad Noor against the Taliban in Balkh Province.

Charbolak and Chamtal districts in Balkh province and Faizabad Aghcheh city of Jawzjan province were cleared.

More than 150 Taliban members were killed and more than 200 others wounded in recent operation in Balkh province over the past few days.