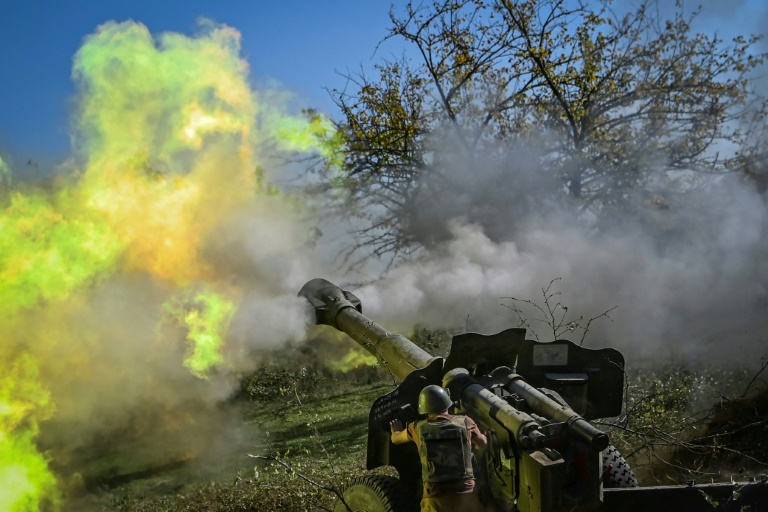 ISWNews Analysis Group: The third ceasefire in Nagorno-Karabakh was violated by artillery bombardment of Armenian and Azerbaijani positions.

Therefore, the third declared ceasefire in Nagorno-Karabakh is practically ineffective and violated and the clashes continue.

On October 29, Geneva will host a meeting of the Foreign Ministers of Armenia and Azerbaijan with the Co-Chairs of the OSCE Minsk Group. However, considering the situation on the ground, it seemed very unlikely that this meeting would have an effective and specific outcome.