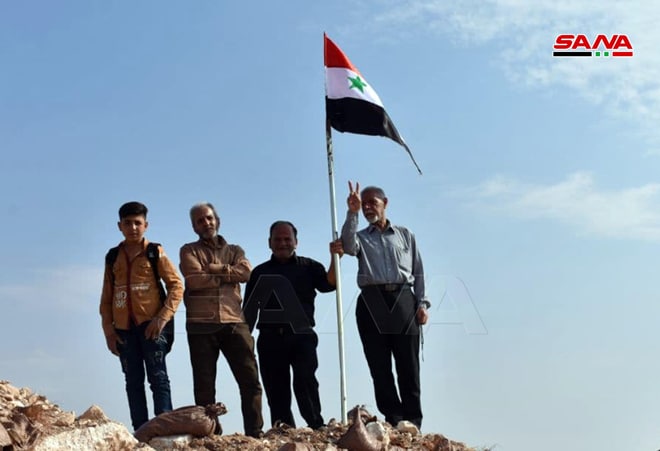 ISWNews Analysis Group: Syrian army forces entered Turkish observation post east of Morek after withdrawal of the last units of the Turkish army from the area, and this part of Syrian territory was practically liberated from Turkish occupation.

The Turkish military began evacuating and dismantling the equipment of this Morek observation post, which has been under siege for months in the Syrian army-controlled areas north of Hama, last week.

According to available information, other Turkish observation posts and other military points in areas controlled by the Syrian army will also be gradually evacuated and handed over to the Syrian army in the future.

In recent days, there has been evidence of the start of the evacuation of the Sher Mughar observation post south of al-Ghab plain, and this post is likely to be the next evacuation option.