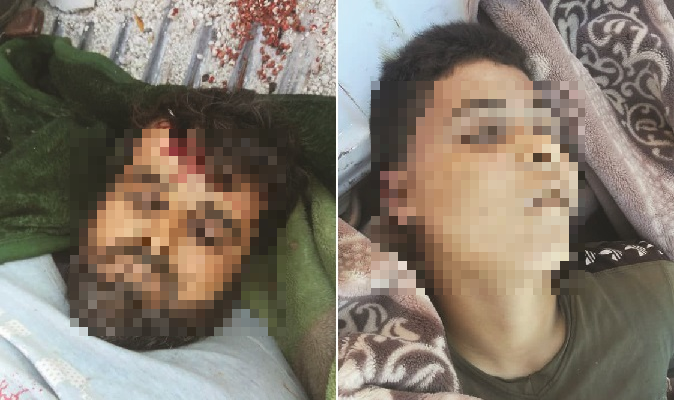 ?According to satellite images, the Syrian Army is expanding the infrastructure in T4 airbase in Homs desert.

?The leader of the Democratic Union Party (PYD), Salih Muslim, said that his political group is ready to return to Damascus to restart peace talks with the Syrian government.

?According to unofficial information from Syrian military sources, the army is planning to launch an operation in Aleppo to clear the Al-Rashidin and West Al-Zahra areas from militants.

?Four Turkish army vehicles carrying food entered the Syrian Army-controlled areas south of Idlib and went to the Turkish observation post in Morek. Morek observation post has been besieged in the recent Syrian military operation in the area.

?Based on field information, the Russian special forces launched a surprise attack on three positions of Suqour al-Sham militants in the area of Ajaz in southern Idlib province, killing and wounding several militants.

The Turkish president said in a new statement that if European countries do not provide the necessary (financial) assistance (in the field of Syrian refugees) to Turkey, Turkey may open its doors for Syrian refugees to Europe.

Erdogan makes these remarks while Turkey itself is one of the main factors to the continuing insecurity in Syria that has led to the massive migration of Syrians out of Syria.

?The Syrian army released images of some of the weapons left behind by militants in Lataminah in northern Hama during their retreat.