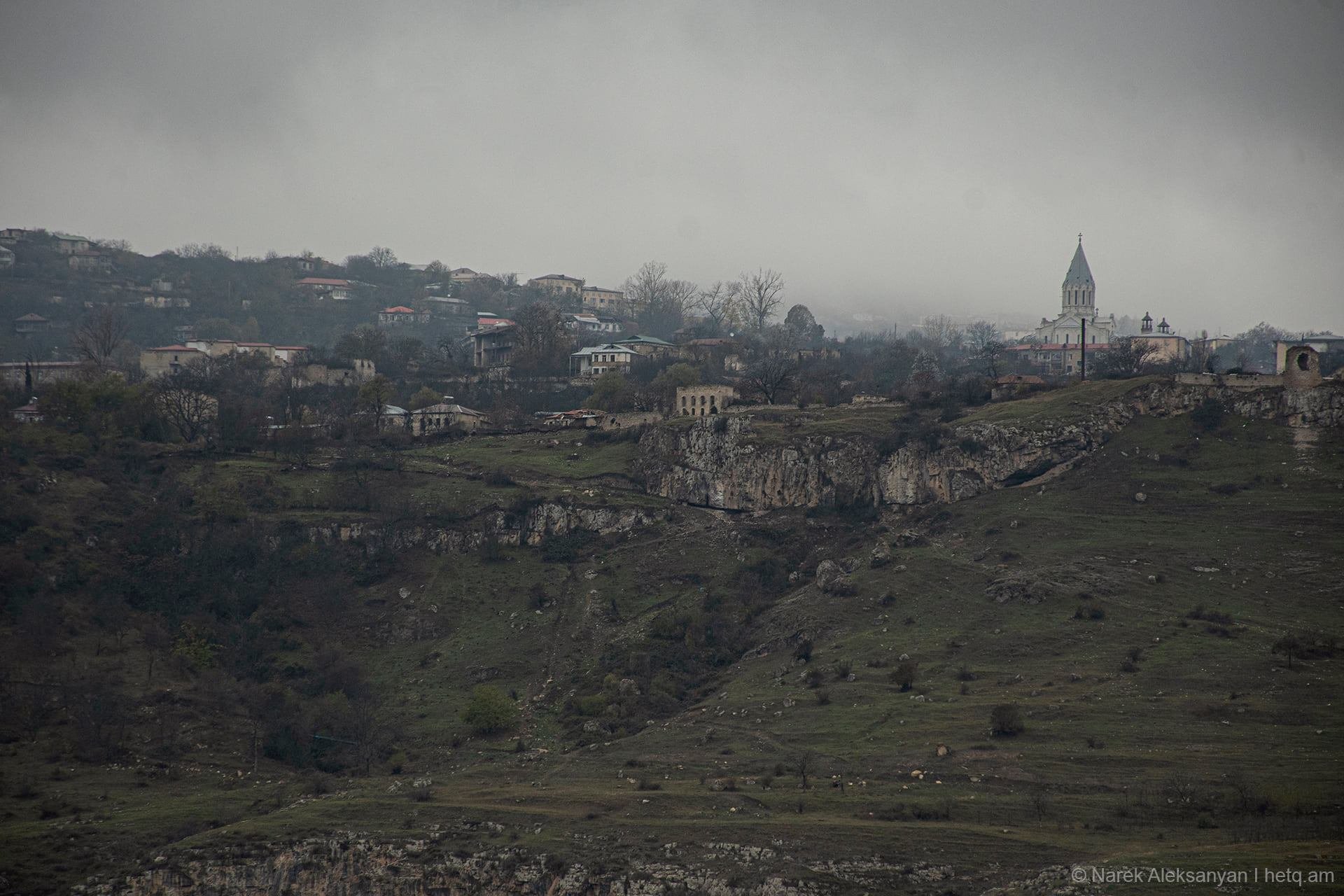 3- On November 20, Russian peacekeepers escorted 23 buses and 250 private cars of Armenian civilians returning to Stepanakert. Since the beginning of the ceasefire agreement between Azerbaijan and Armenia, more than 10,000 civilians have returned to Karabakh under the protection of Russian forces.

4- On November 21, a high-ranking Russian delegation, including the foreign and defense ministers, visited Armenia and Azerbaijan to holding talks with the Prime Minister of Armenia and the President of Azerbaijan.

5- According to Armenian sources, since the beginning of the ceasefire, the bodies of 350 Armenian soldiers who lost their lives in the Nagorno-Karabakh war have been recovered or exchanged.

6- On November 22, the Turkish Defense Minister, Holusi Akar announced that Turkish troops deployed in Azerbaijan will participate in the joint ceasefire monitoring center with the Russians for a one year period.

7- On November 22, Azerbaijan announced that over 120 foreign diplomats visited Fuzuli District of Nagorno-Karabkah. The visit was organized by Azerbaijani authorities.

8- Nikol Pashinyan at the introductory ceremony of the new Minister of Defense of Armenia to the senior officers of the Armenian Army: “We must analyze the mistakes, and find out where and why we made mistakes. Obviously the military needs reform.”