The Operation of Haftar’s Forces in Order to Gain Control Over Darnah City Has Just Began. 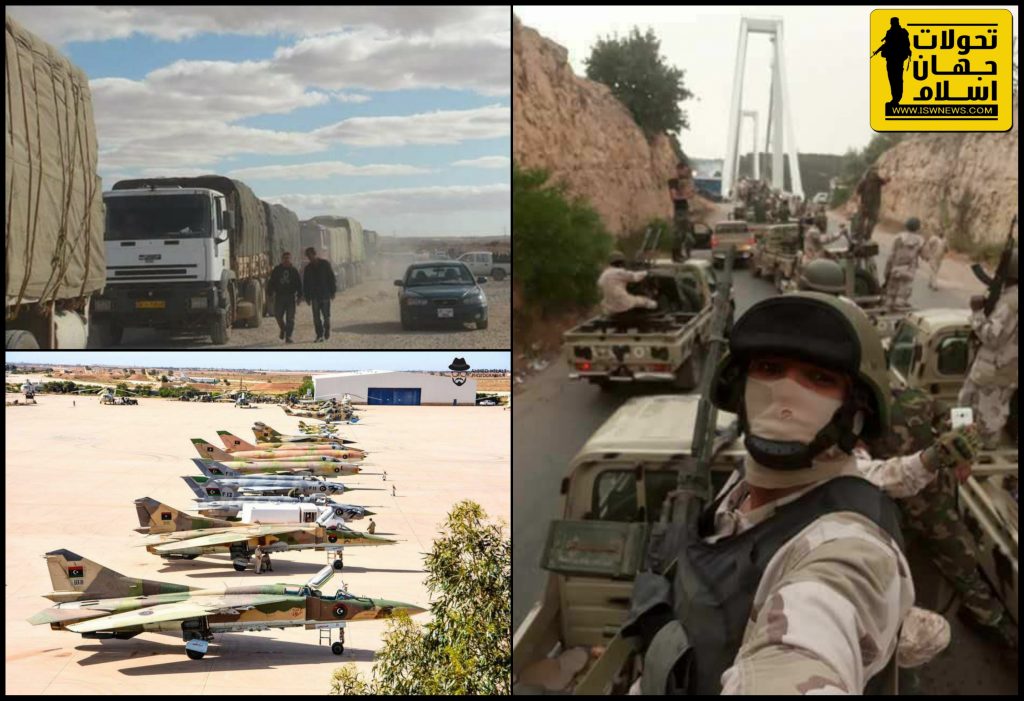 Islamic World News Analysis Group: The forces of al-Karamat which are under the command of General Khalifah Haftar, after transporting their logistics to countryside of Darnah, started their operation to gain control over this city.

At this moment, the clashes and ground operations started from the eastern axis of the city & al-Hilat and al-Fatayeh, and also the airstrikes with warpalanes continue.

Darnah is a coastal city —located in northeast of Libya— which after the fall of Ma’amar Gaddafi, was under the control of “Darnah Council of Mujahideen” militias, and since they belong to the Salafi school of thought, there is always a tendency to connect this group to Al Qaeda & ISIS/ (they always stand accused of having relation with Al Qaeda & ISIS.)