Latest Updates On Yemen 9 May 2018; Missile attack on Riyadh and the latest situation of fronts 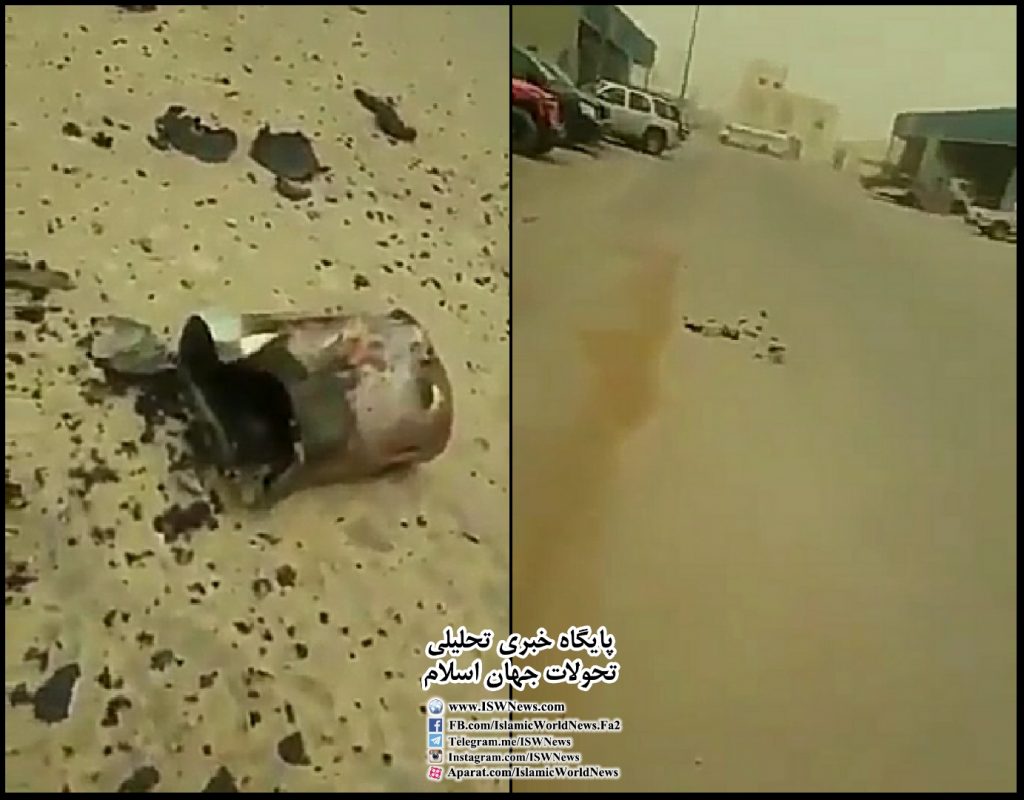 Missile attack on Riyadh and Najran ; Attack on al-Hudaydah ; Destroying a Saudi-led coalition drone in east of Jahfan

1. Missile attack on Riyadh and Najran.

In these attacks, Yemeni missile forces announced the targeting of Saudi intelligence and electronic warfare HQ in Najran by a Badr 1 rocket.

According to Reuters, four explosions were heard in Riyadh but the coalition announced that they had destroyed two missiles.

Yemeni missile forces announced that they had targeted economic zones and industrial plants in Riyadh.

2. The UAE-backed military officials announce the possible attack on al-Hudaydah.

At the moment, the western areas of Taiz are the key to stabilizing the west coast.

3. Destroying a Saudi-led coalition drone in east of Jahfan(Jizan).