The cleansing of the Alawite areas of eastern Turkey resumed 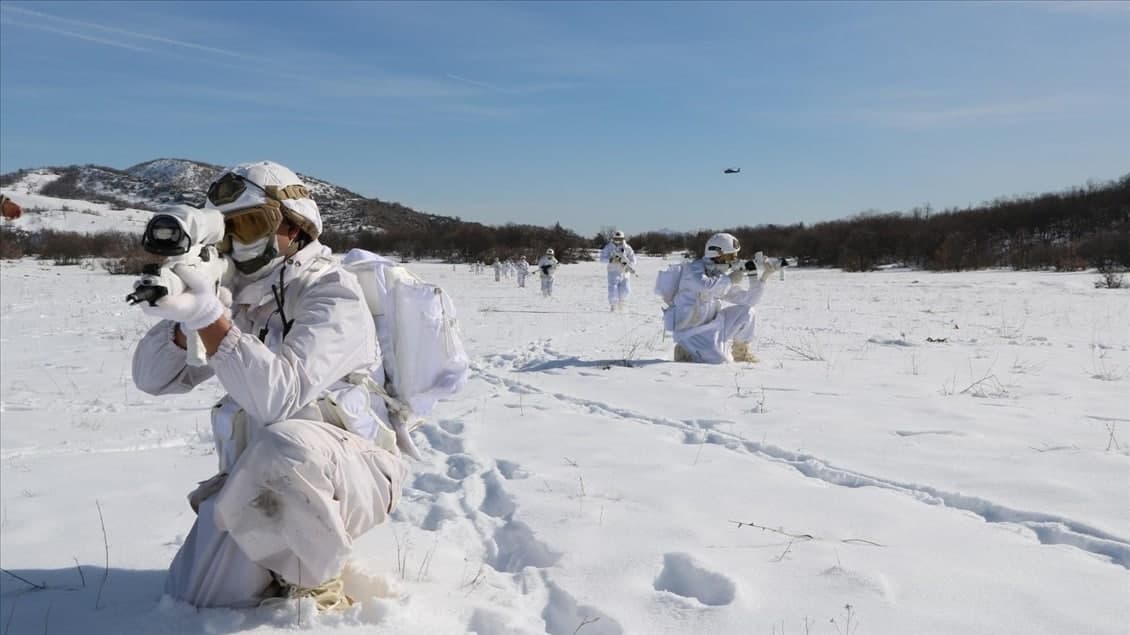 ISWNews Analysis Group: The Turkish Interior Ministry announced that it has launched an operation in eastern Turkey against the Kurdistan Workers’ Party (PKK) militants.

The operation, dubbed “Eren-7 Mercan-Munsuz”, is being carried out to clear areas of Tunceli province in eastern Anatolia, with 1,062 troops.

The province is divided into Pulumur, Ovacik, Nazimiye, Hozat, Cemisgezek, Pertek, Mazgirt and Tunceli Merkezi districts, and the Kurds of Kurmanji and Zazaki call this province Dersim (Silver Gate), while the Turkish government uses Tunceli (Bronze fist) to name it.

It is worth mentioning that during the “Dersim genocide” which took place in two stages from March 20 to November 1937 and January 2 to December 1938, the Turkish army carried out a large-scale massacre to suppress the Alawites uprising of the Zaza people. According to Kurdish sources, 65,000 to 70,000 people, and according to Turkish officials, 12,000 people have been killed in air and ground attacks by the Turkish army in this region, and tens of thousands have been deported to central Turkey.

The Turkish government’s plan to integrate ethnic groups and deny the identity of ethnic minorities has sparked major uprisings in the country, and the Turkish military has committed war crimes to suppress these movements. This issue has also caused the liberation movements in the Kurdish and Zaza areas in the east of the country to have a lot of supporters. A large number of people in these areas have joined or assisted the paramilitary forces of the Kurdistan Workers’ Party.

The Zaza people are originally Deylam, and the Zaza language, in addition to being similar to Kurdish, is closely related to the Mazani, Gilaki, and Talshi Iranian languages. The exact number of Zaza people is not known, but their population in Turkey is estimated at about 4 million.

Also, most of the followers of Alawite religion, which include Anatolian Turks, Azeris, Tatars, Kurds, Zazas and Turkmen; are living in Turkey and Syria and a few in Lebanon. According to the fatwa of Imam Khomeini, the Alawites are a branch of the Twelver Shiite religion.

Twenty-five million people, or 30 percent of Turkey’s 83 million people, are Alawites, concentrated by the Alawite and Zaza populations in Turkey’s Tunceli province. It can be argued that given the Turkish military background in the region, ethnic and religious motives are high in recent operations.