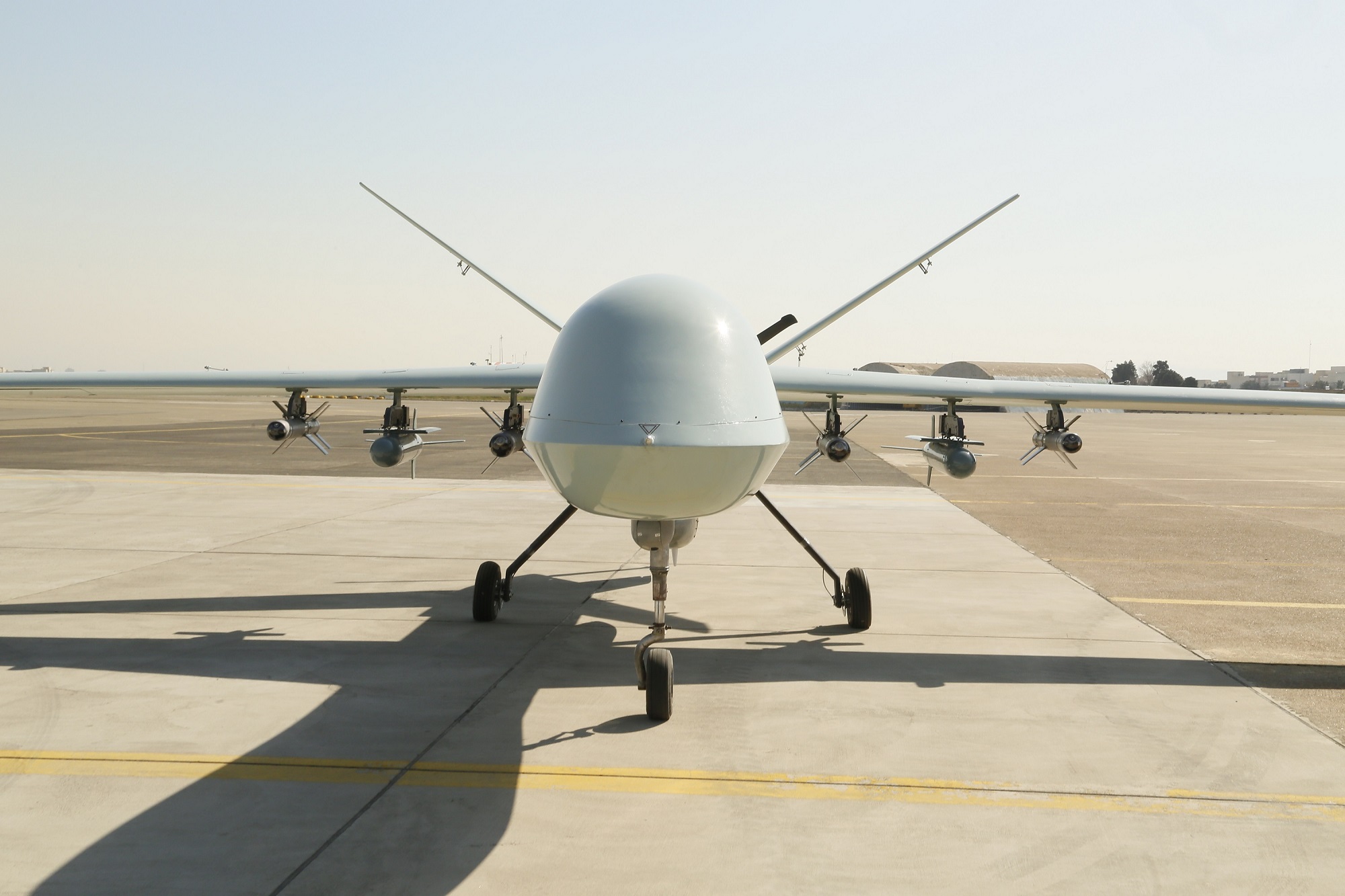 ISWNews Analysis Group: ‘Kaman 22’ is one of the newest drones unveiled by Iran’s Air Force which is in mass production now.

Iran’s Air Force commander visiting ‘Kaman 22 project’ said: This drone is armed with weapons, optical and ECM pods and is about to finish the production phase.

It is the first wide body drone of Iran and has a flight duration of 24 hours and range of more than 3,000 km.
It can carry 300 kg of payload. This drone resembles American drone MQ-9.

The previous model of Kaman, i.e., Kaman 12, was unveiled in 2018 which has a flight duration of 10 hours and range of 1,000 km. It was used in Iran’s army drill last year to control and observe the drill area.

#Iran Air Force unveiled a new reconnaissance combat drone ‘Kaman-22’ for the first time.
This drones has the ability to carry out the long range operations with capability of carrying a variety of smart ammunitions. pic.twitter.com/mnvoDTlqTZ