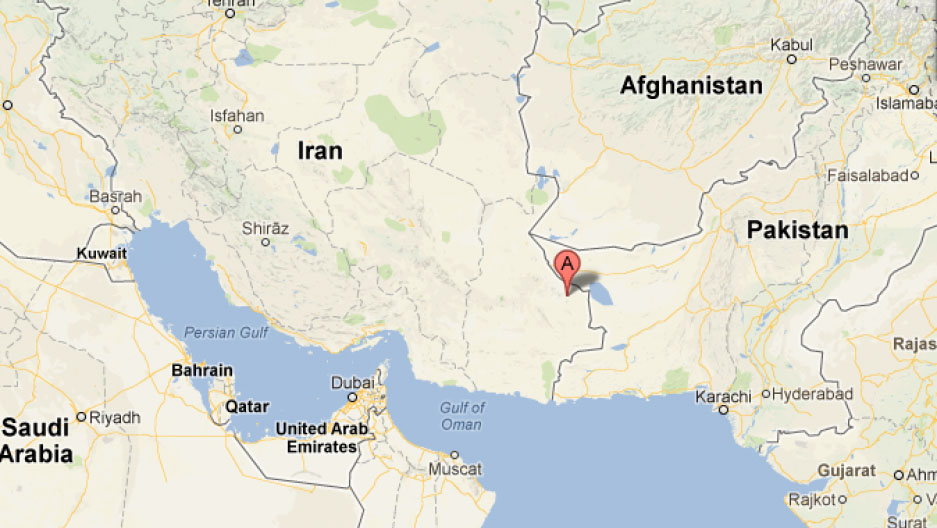 In recent days, the Shamsar border in Saravan district has witnessed clashes between Pakistani and Iranian local fuel bearers on the one hand, and Iranian and Pakistani security forces on the other hand. A number of people lost their lives and a number of others were injured in these clashes.

The interesting thing is, the tension in border areas is rising at the same time of unveiling the Iran’s plan, ‘Razzaq plan’ by the government and IRGC for opening a border passage in Baluchestan area to organize fuel bearers activities and secure their lives against any threats and provide for the indigenous people of the region.

According to this plan, each person can carry a certain amount of fuel cross border. According to local people and fuel bearers estimate, each fuel bearer can earn between 8 to 10 million Iranian toman monthly which is now a good amount of money for a comfort living.

The result is that the mafia (not individual fuel bearers) starts a conflict with Pakistani and Iranian forces at the border and several of them are killed and wounded in Saravan border area. The enemy chain media like the MEK/MKO terrorist organization also come to the battle under support of terrorists whose hands are stained by people’s blood.

The Western media and the enemies of Iran these days have mixed up the facts with lies and described the clashes between the people and the IRGC. While the Revolutionary Guards have been responsible for securing the borders and these areas for many years, they use the help of these people in the form of Basij bases.
Projects such as Makran Coastal Development Project, Razzaq Economic Plan, construction of ports, etc. are among the projects that the Islamic Republic has considered in order to improve the situation in Sistan and Baluchestan, But Iran enemies uses the weaknesses of these plans, such as population displacement, weakening agriculture, etc., and incites the people by terrorist groups.

Thus, the developments in the Baluchestan region seem to be more than a simple conflict between fuel fuel bearers and government officials, and more malicious motives are hidden behind these movements.