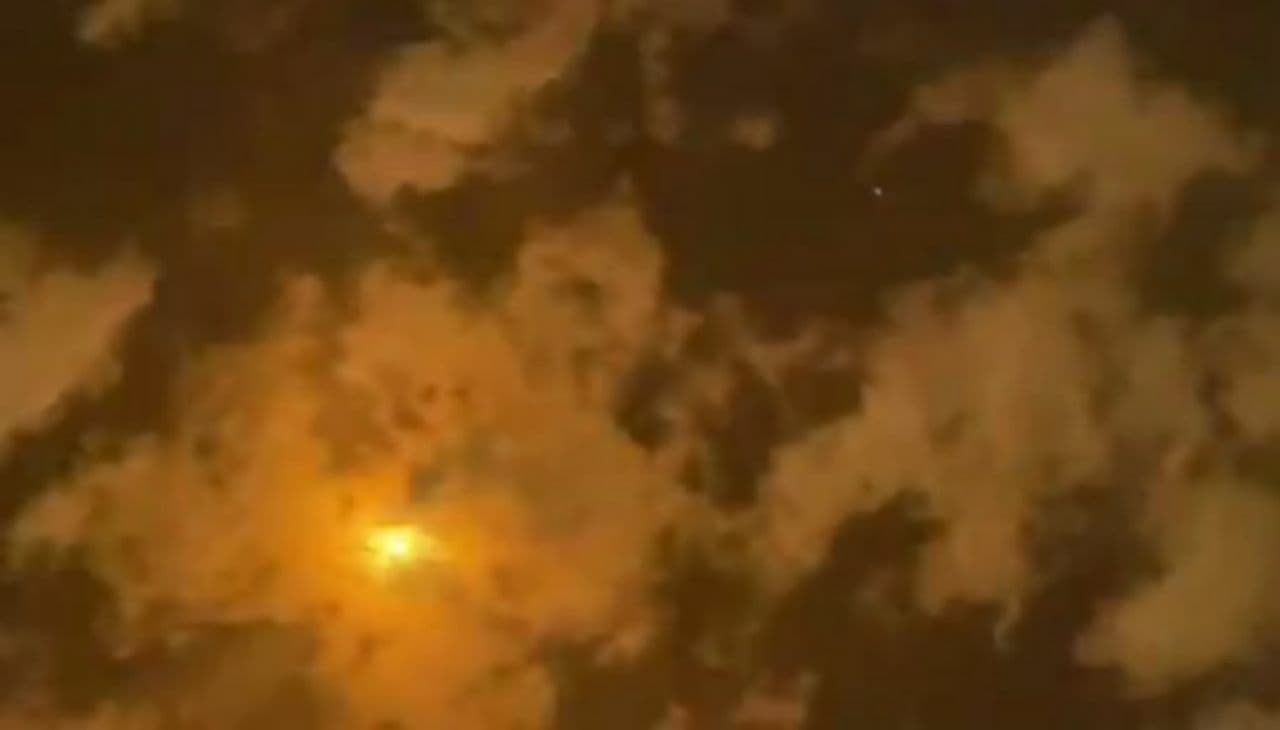 Saudi media claimed that Ansar Allah fired several ballistic missiles at the Saudi capital, which were destroyed before hitting targets.

Local sources also reported the sound of several explosions in the sky of Riyadh.
However, according to our sources, two missile were intercepted, one missile failed near Riyadh and another one hit the city of Riyadh and caused a limited fire.

Simultaneously with the Ansar Allah missile attack on Riyadh, the Saudi coalition positions in Khamis Mushait, Najran and Jizan were also targeted by the Ansar Allah drones.