Latest Updates on Yemen 18 May 2018; Barrack al-Anad Hit by Missile and End of Conflict in Socotra 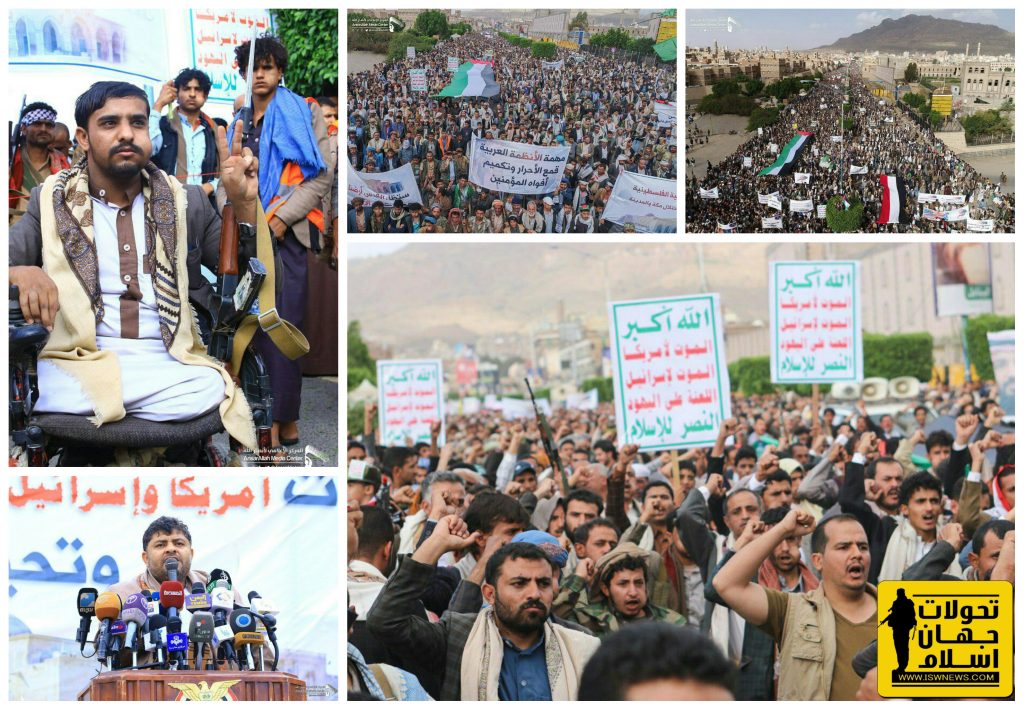 1. Firing a Badr-1 missile and hitting barrack al-Anad in Lahij

Media close to the coalition reported that one Yemeni killed and one wounded. But Emirates claims that one of their forces is killed in other fronts.

2. Evacuation of island Socotra by UAE forces, Ahamd Bin Daghar prime minister of Yemeni resigned government claim that crisis is over in this island.

Archipelago of Socotra have a total area of 3,635 km2. The distance between these islands and Yemen mainland is about 340 km and until Somalia is 250 km. Two islands Samha and Darsa are famous as islands brothers. /Wikipedia

Socotra has estimated population of more than fifty thousand has strategic role in Adan Gulf and in past was used by colonized countries (Portugal and England) and used as military naval base.

3. Firing a Bard-1 missile to economic area of Jizan

Yemeni sources (according to Jizan inhabitants) reported of an explosive sound in military town of Malik Feisal.

Attack by Tareq Saleh forces has been neutralized in this front.

Photos showing last Tuesday protest of Yemenis in Sanaa under title “Down with USA and Israel, live long Quds”