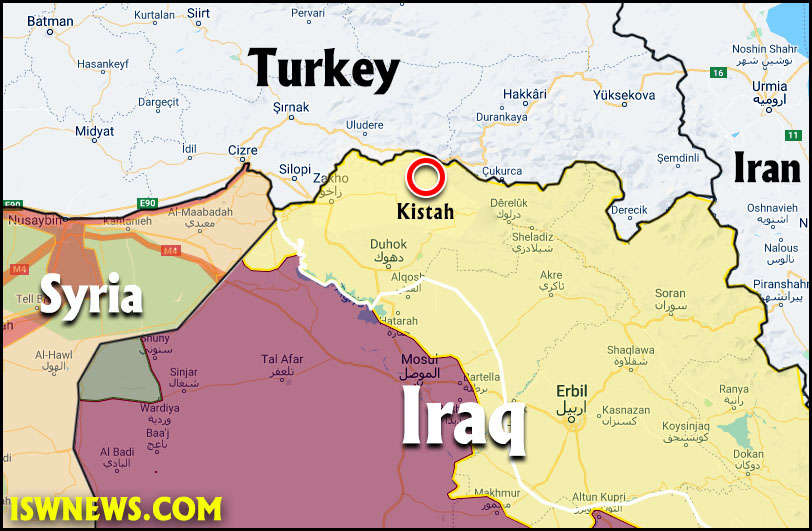 ISWNews Analysis Group: The Turkish military has launched a new ground and air operation against PKK militants in northern Iraq.

Turkish Defense Minister Khulusi Akar also commented on the operation: “The operation of the Turkish Armed Forces against PKK elements in the area of Matina, Avashin, Basyan started at 5 pm on Friday and continues. During the operation, about 400 PKK positions, including hideouts and caves were targeted by ground force and more than 60 targets were targeted by the Air Force.

A security source in the Kurdistan region confirmed Turkish attacks on areas in northern Iraq and Heliborne of Turkish troops in the northern mountains. He said Turkish warplanes had bombed villages overlooking Mount Kista in Dohuk province and launched a Heliborne operation in the area to pursue PKK elements. Mount Kista, at 3,500 meters above sea level is one of the strategic mountains in northern Iraq, and Turkey has been trying to capture it for some time.