Rising tensions between UAE and Saudi backed forces in Yemen 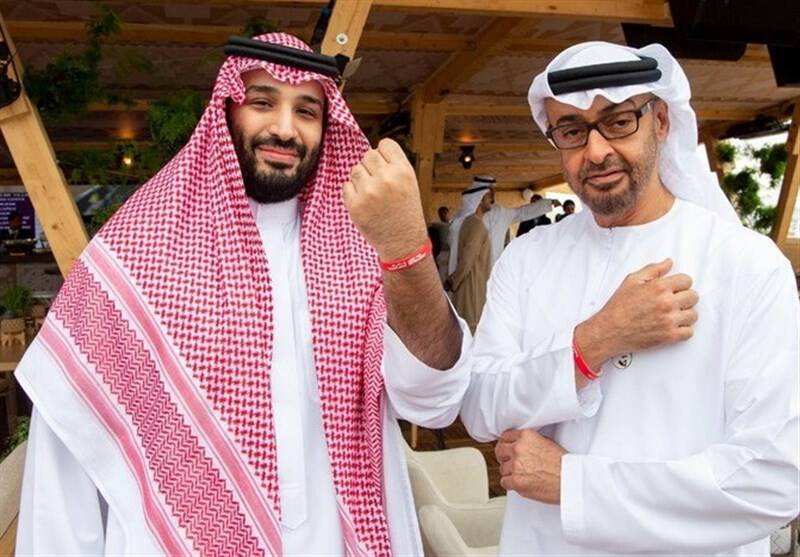 ISWNews Analysis Group: Mansour Hadi government and the Southern Transitional Council in Yemen have intensified tensions against each other in the wake of the recent clashes in Aden and Hadhramaut.

Following the escalation of disputes between the UAE and Saudi Arabia over control and distribution of power on Socotra island, as well as the return of Aidarus al-Zoubaidi, chairman of the Southern Transitional Council to Aden, an Emirati plane transported a number of field commanders and opponents of Saudi Arabia to Aden.

On the flight, Nabil al-Moshaweshi, commander of the Southern Forces Support Brigade and former commander of Hizam al-Amni forces, Abu Zara’a al-Muharrami, commander of the Amaliqah forces, Qasim Tahir, former defense minister of the southern government, and several other separatist and pro-UAE commanders arrived in Aden.

In this regard, the government of Mansour Hadi has moved the headquarters of the Ministry of Interior from Aden to the city of Seiyun in eastern Yemen and claimed that the southern domination of Aden will prevent the Interior Ministry from carrying out its missions against Ansar Allah.

Respecting to the recent meeting of the senior commanders of Mansour Hadi forces in Ma’rib and their consultations in Riyadh, the possibility of a renewed clashes with southern forces in Aden, Abyan and elsewhere is not unexpected.