What is the reason behind falling of government controlled areas and Taliban gaining power again? 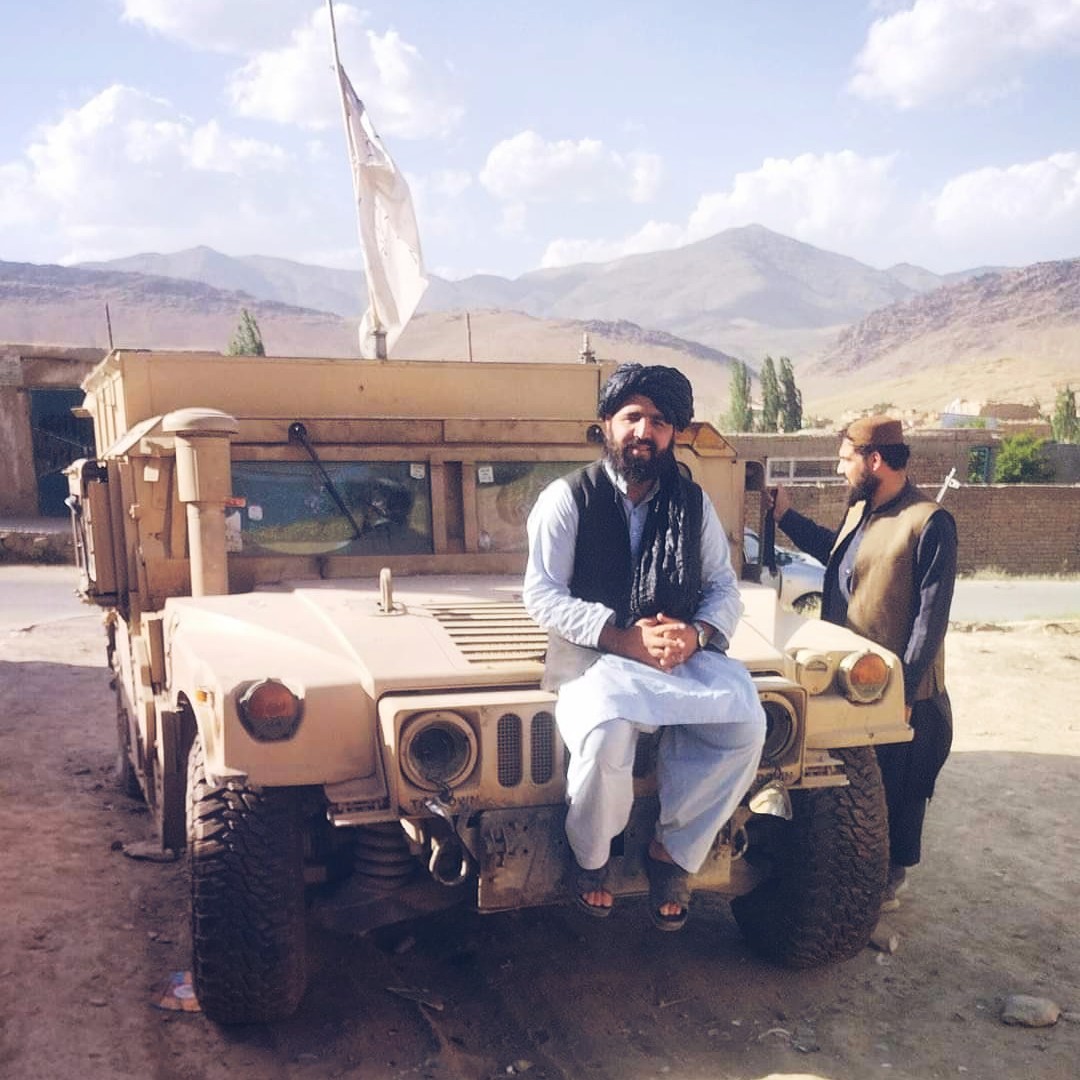 The question can be answered from different aspects:

1- Following announcement that US and NATO forces evacuating Afghanistan, Taliban’s fear of foreign troops reaction to their attacks has decreased and during the probation time, which took several months, the leaders of the group reached the conclusion that US officials claims are real and if their forces are not attacked they don’t react to Taliban. Therefore, Taliban militants attacked more towns in which foreign forces are not.

2- Taliban had the ability to capture some of the areas, towns or even provinces, but didn’t have the power to hold them and reaction of the foreign forces made them to retreat. In general Afghanistan security forces cannot stop Taliban from advancing and Taliban cannot stabilize and hold their positions.

3- Some of these towns don’t have a special position or area and therefore less important. Taliban doesn’t have a hard job to occupy them since security forces have low number and capabilities in them and either retreat or surrender.

4- Army and security forces usually bring the governorate and police HQ to another town when one town is fallen and reject that the town was occupied by Taliban. This trick has been used many times in Afghanistan war.

5- An important reason that the towns are falling is due to assigning Pashtoons as police chief or governor. Ashraf Ghani’s administration has the fear that Shia or non-Pashtun ethnicity to gain power, therefore, they assign Pashtuns to high rank positions. This increased the vulnerability of the towns to fall and increased the discontent between other ethnicities. Being from same ethnicity with most of Taliban militants, Pashtuns do not resist enough against Taliban and show leniency. Ethnicity is another important reason behind continuation of war and political tensions in Afghanistan.