Latest Updates on Yemen 26 May 2018; Situation of Fronts 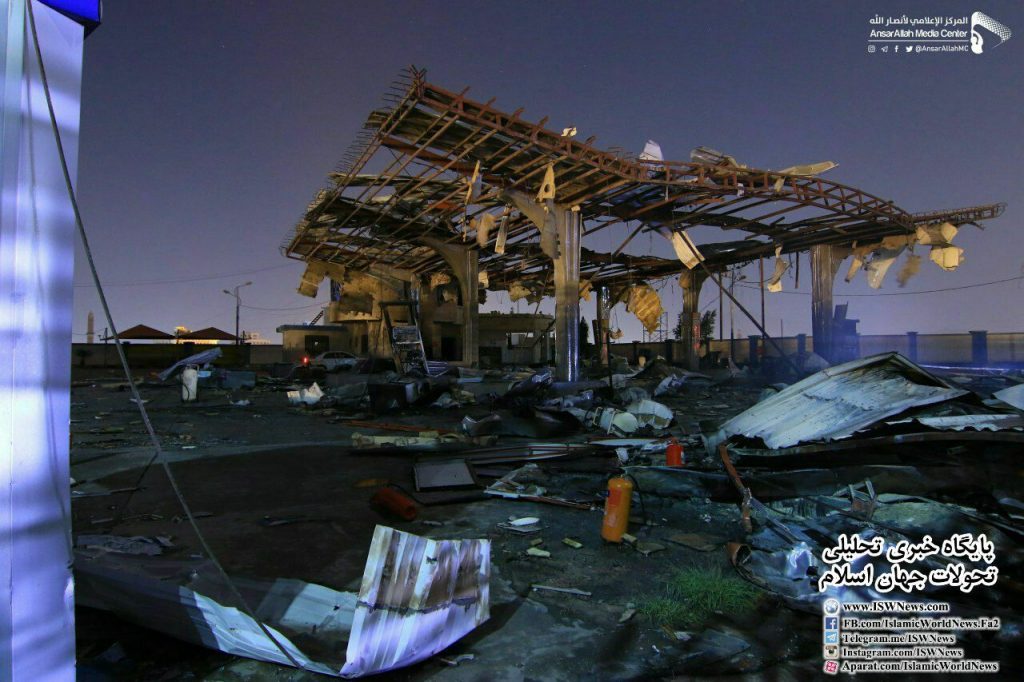 “Image: The bombing of the oil company station at al-Sab`ein Square in Sanaa”

Due this attack, all flights of airport have been canceled.

After heavy resistance of Ansarallah in Tuhaytah, the Saudi-led coalition forces decided to encircle Tuhayta by capturing the Husseiniyah and by that, they trying to cut the Ansarallah supply road in al Jarrahi-Zubayd-Tuhaytah.

4. The other fronts have not changed so far.

Also, the news about the siege of al-Kadhah in Taiz is not true considering the geographical situation and military conditions.