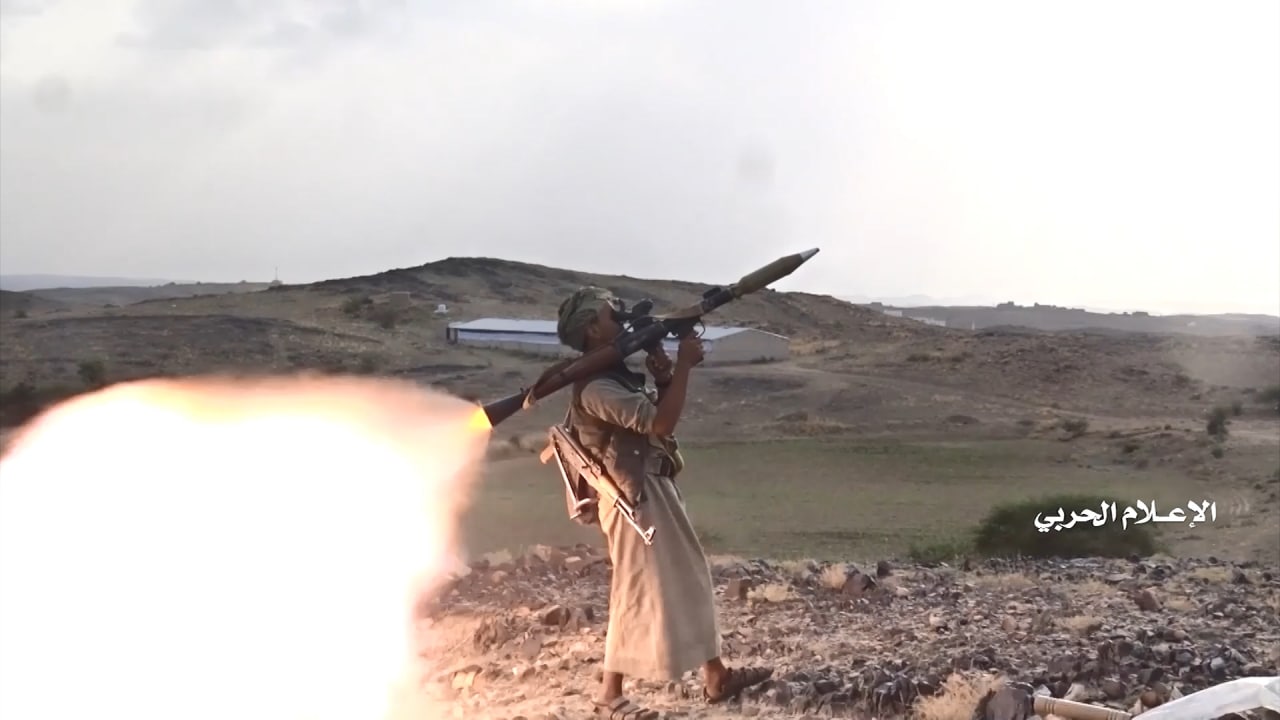 The spokesman for the Yemeni Armed Forces, Brigadier General Yahya al-Sari’:
“In response to the brutal attack by ISIS and al-Qaeda elements with the support of the aggressor countries in al-Baydha, Ansar Allah launched Operation Al-Nasr al-Mobin to counter the attack.
Our forces, with the support of the al-Baydha tribes, succeeded in retaking all the areas occupied by the enemy in the administrations of al-Zaher and al-Sawmaah.
During this operation, large quantities of weapons and equipment were confiscated from the enemy. Hundreds of enemy forces were also killed and wounded. Operation Al-Nasr Al-Mobin in al-Zaher and Al-Sawmaah lasted only three days.
We tell our people that there is a connection between the takfiri groups and the American programs and the aggressor coalition that supports them with dozens of airstrikes, and we are confident in that.
We appreciate the great role of the people of al-Baydha province and its tribes. Our military operation will continue until the end of the aggression, the lifting of the siege and the liberation of all the territories of the Republic of Yemen. Details of Operation Al-Nasr Al-Mobin in al-Zaher and Al-Sawmaah areas in al-Baydha will be released in the coming days.”