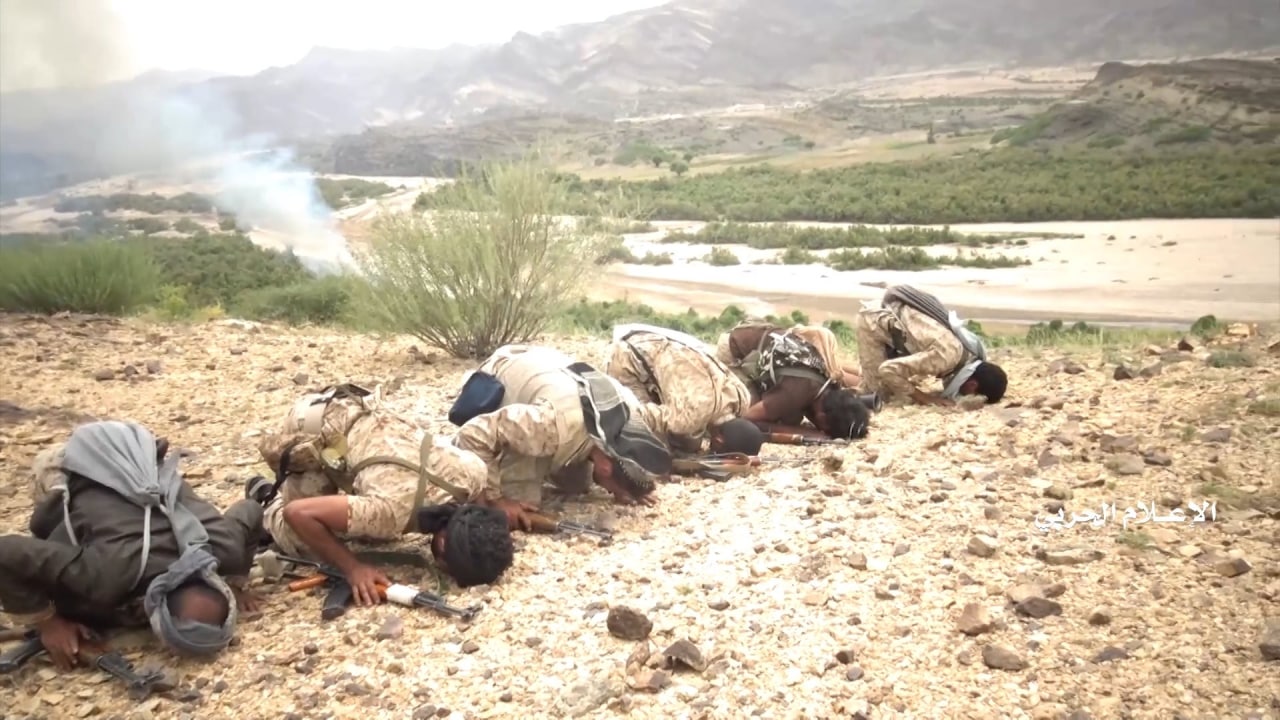 Brigadier General Yahya al-Sari’ said in this regard:
“With the help of God, in the third phase of Operation Al-Nasr Al-Mobin, our armed forces succeeded in clearing the districts of Maheliyah and Rahbah in an area of ​​approximately 1,200 square kilometers.
During the operation, the coalition warplanes carried out 37 airstrikes against our positions.
In accordance with the ethics and principles of Islam, our forces dealt with the captives and the bodies of the slain mercenaries.
During the operation, 151 coalition mercenaries were killed, wounded and captured.
The Yemeni Armed Forces appreciate the great role of the proud Marib tribes in the struggle for freedom and independence.
The children of Marib today are the children of those who resisted the Roman invasion and resisted the invaders of this land at different historical stages.
The real Republicans in Marib are those who are trying to liberate all the lands of the Republic of Yemen from the invaders, occupiers and mercenaries of the Kingdom of Saudi Arabia.
The armed forces, relying on God, have decided to liberate all the territories of the republic, so that our people can achieve independence.

The Yemeni Armed Forces is committed to delivering the last speech of our leader Sayyid Abdul Malik Badruddin al-Houthi. We tell him that we will liberate our entire country and recapture all the occupied territories from the aggression coalition. We will continue on our path in the face of aggression against our country and in supporting our nation in key issues.”

It is worth mentioning that Ansar Allah succeeded in liberating most of the administrations of Al-Zaher and Al-Sawmaah in Al-Baydha province in the first phase of Operation Al-Nasr Al-Mubin, which began on July 1 of this year. In the second phase of the operation, which began on July 20 and lasted for several days, the districts of Nate’ and Nu’man in the north of al-Baydha province were liberated from the control of the Saudi coalition.