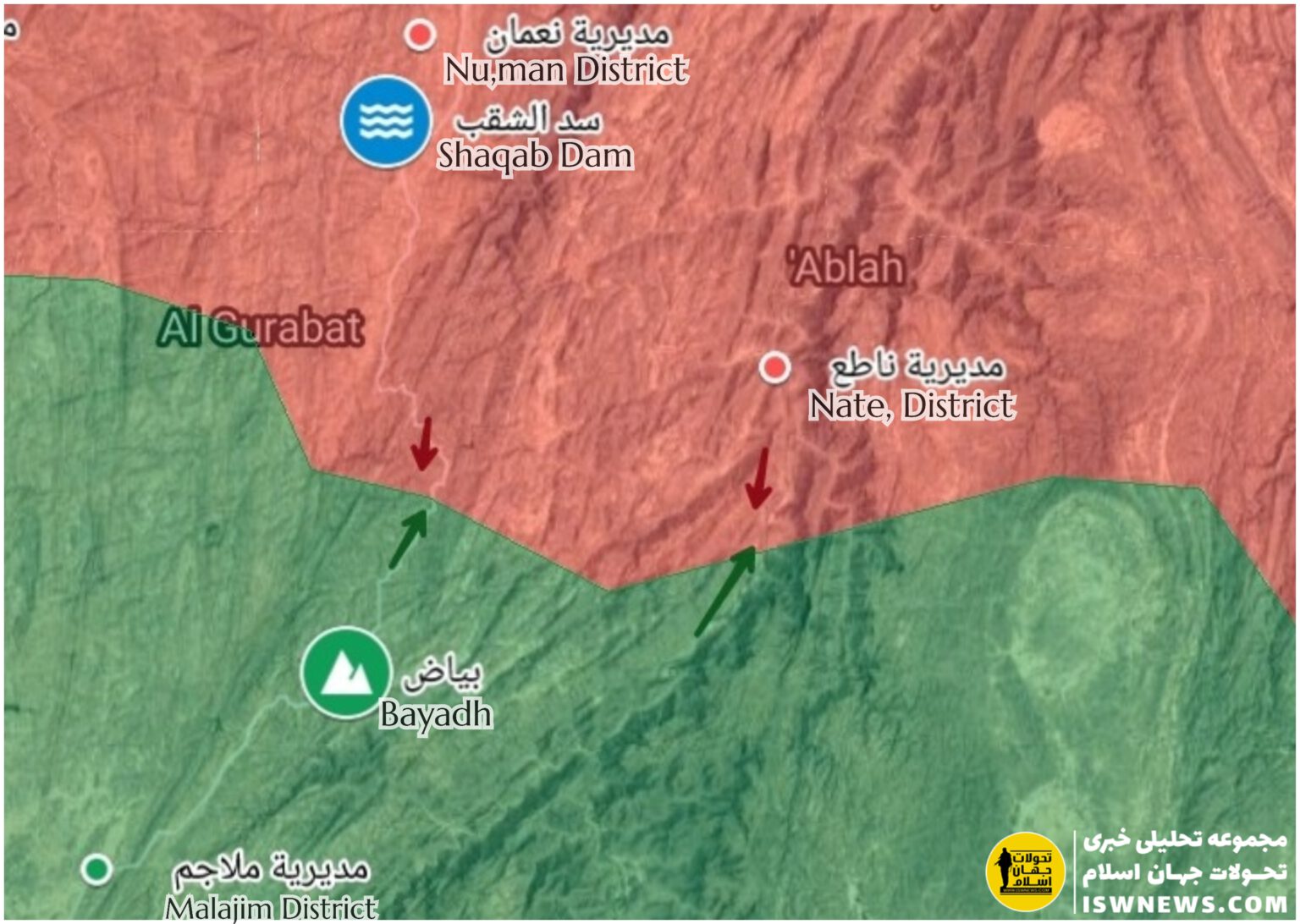 ISWNews Analysis Group: Dozens of Saudi-led forces were killed and captured as a result of Ansar Allah heavy attack on the positions and gatherings of Mansour Hadi forces in the Nate’ district.

During the operation, which took place in the al-Jaribat area south of Nate’s district, more than 50 members of Mansour Hadi forces were captured by Ansar Allah, and a number of others were killed and wounded. It is also said that Brigadier General “Ali Saleh Al-Kalibi”, the commander of the 19th Brigade of Mansour Hadi forces, was severely wounded in these clashes.

Mansour Hadi forces had amassed in the Nate’ district to carry out operations against Ansar Allah positions in the area, which was met with intelligence surveillance and Ansar Allah surprise attack.

Currently, Ansar Allah has succeeded in advancing in the al-Jaribat area, located in the west of Nate’ and south of Nu’man districts. But the liberation of the Nate’ and Nu’man districts is not true at the moment, and the clashes continue.