The Missile Operation of the Resistance Fighters in Gaza Strip Has Come to an End. 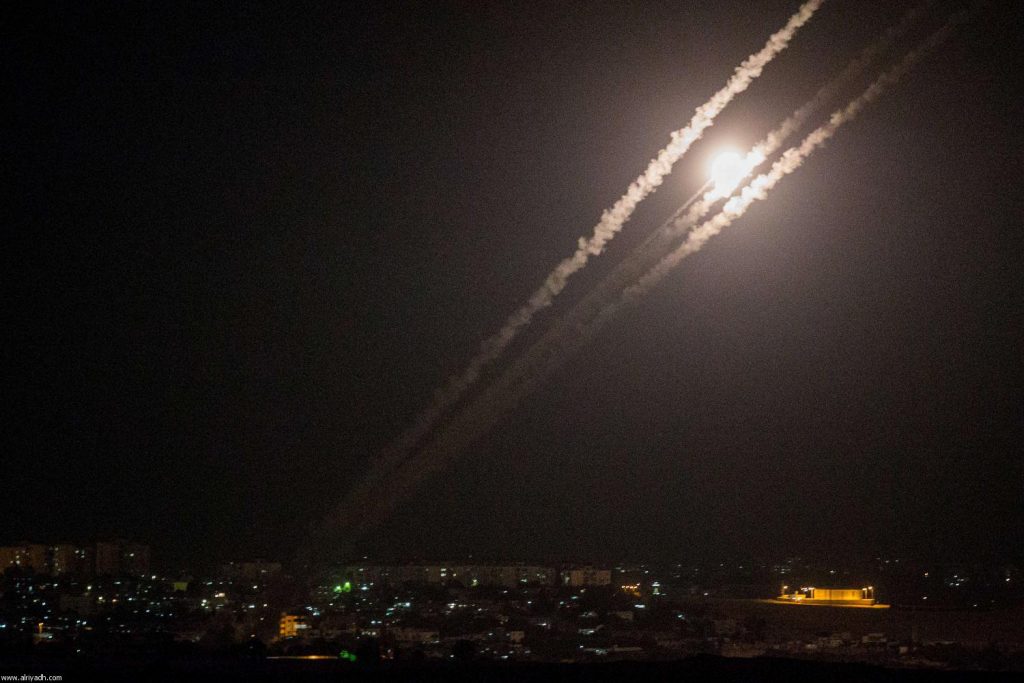 Islamic World News Analysis Group: According to Khalil Hayya, a member of the political office of Hamas the Missile Operation of the Resistance Fighters in Gaza Strip Has Come to an End.

After a 24-hour missile strike between the Palestinian resistance fighters in the Gaza Strip and Israel and firing more than 100 rockets to the Zionist positions, the Resistance forces announced the end of the missile operation and adhered to the ceasefire.

From yesterday, Resistance fighters targeted the Israeli settlements near the Gaza Strip with rockets and mortar shells in response to recent Zionist crimes.