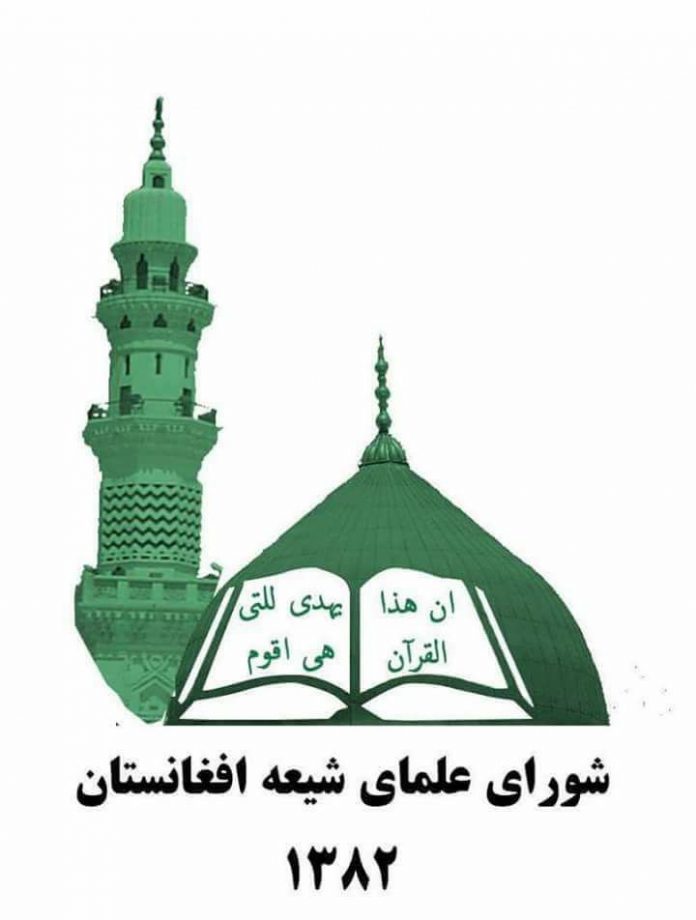 ISWNews Analysis Group: The Council of Shiite Ulema of Afghanistan has issued a statement criticizing the Taliban’s inclusive cabinet, calling its composition unfair.

The text of the statement of the Council of Ulema is as follows:

In the name of God, the Most Gracious, the Most Merciful.
‘And fulfill the covenants; indeed all covenants are accountable.’ (Isra, 34)

Following recent developments and dominance of the Taliban Islamic Movement based on the Taliban’s promises to the people of Afghanistan and the international community to establish a comprehensive government and a full-fledged mirror of all ethnic groups, followers of Islamic religions in the country, as well as the establishment of the Islamic system, the announcement of ministers without the inclusion of worthy people from different ethnic groups in Afghanistan, especially the Shiite community, was unexpected.
The Council of Shiite Ulema of Afghanistan does not consider the non-comprehensive cabinet declared by the Taliban to be in the best interest of the country, and considers it unfair, which will cause problems for the society and the country.
Therefore, the Council of Shiite Ulema of Afghanistan advises the Taliban to fulfill their promises and to make the cabinet inclusive, to take action and create positive grounds for cooperation, brotherhood and joint efforts to solve the existing problems in the country.

The statement came as the Taliban recently formally elected all members of the new government cabinet from under their control and barred other political and popular currents from participating in the government.
Contrary to their previous claims, the change in the Taliban’s course appears to have been foreign-backed. But it is better for them to know that this path has been experienced in the past years and has no end but the fall of the Taliban again! Because Afghanistan is a country composed of different ethnicities and religions, and the only way to maintain its unity is to give importance to all these ethnicities and religions, regardless of political interests.