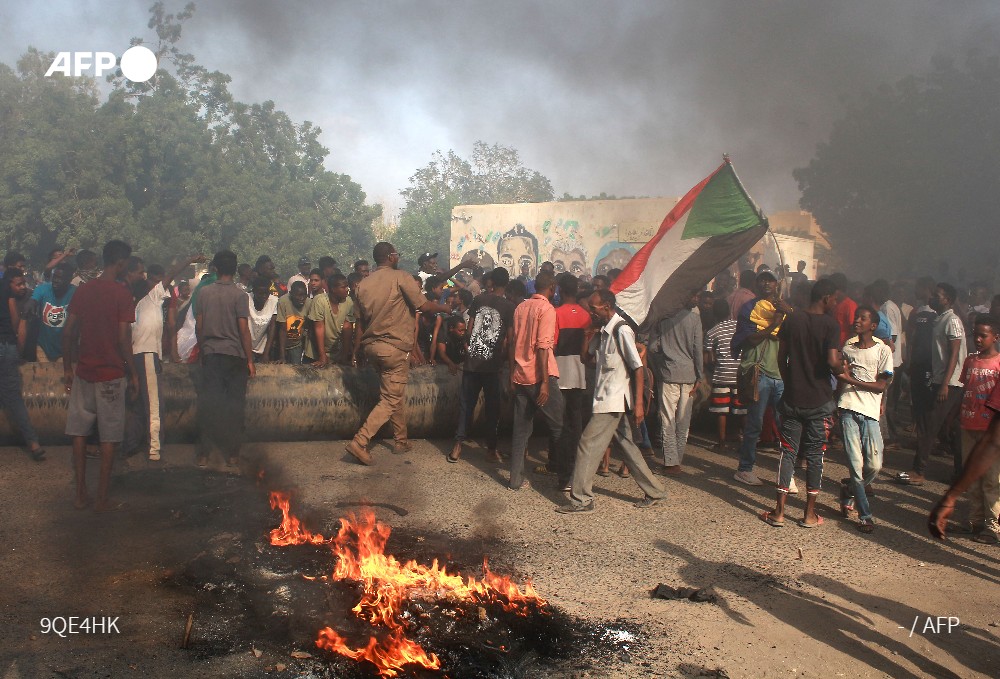 ISWNews Analysis Group: Sudanese military forces staged a coup in Sudan for the second time, arresting the prime minister and ministers of the transitional government.

On October 25, a group of Sudanese military and intelligence forces raided the home of Prime Minister
Abdalla Hamdok and four other ministers of the Sudanese transitional government. After these arrests, tens of thousands of Sudanese protesters poured to the streets in the Sudanese capital, Khartoum, to protest the coup d’état. The Sudanese army and police have also occupied government radio and television buildings, blocking the airport and main roads in Khartoum.

Local sources also reported a massive internet outage in the Sudanese capital, and no details were available on the fate of the detainees. Pro-government political groups have also called on their supporters to resist and protest, and the situation in Sudan remains tense.

“Some are dragging the country into a civil war with hatred and racism, threatening national unity,” said Sudan Army Commander Abdel Fattah al-Burhan. He added: “The Prime Minister is in my house to keep himself safe and he will live his life normally and he will return home. We want a transitional government that runs the country and keeps the armed forces out of politics. We want the independence of the judiciary and the establishment of the Constitutional Court, the Supreme Judicial Council and the Prosecutorial Council.”