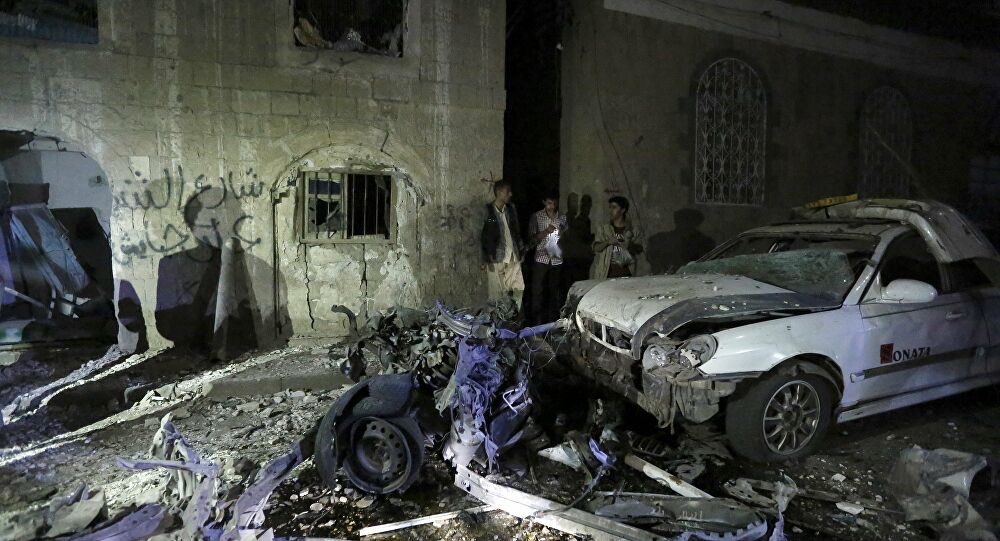 ISWNews Analysis Group: On October 30, a car bomb blast on the outskirts of Aden Airport has killed and injured more than 60 people.

According to local reports, 16 people have been killed and 53 injured so far in the terrorist blast that took place last night at the entrance of Aden Airport in the Khurmaksar area in the south of Aden city. The blast was also so severe that the surrounding buildings were damaged.

So far, no group has claimed responsibility for the attack, but some Saudi-affiliated media outlets accused Ansar Allah for the attack!

The city of Aden can be considered the most insecure city in Yemen, given the scale of the clashes between Mansour Hadi’s forces and the Southern Transitional Council, as well as the terrorist attacks by ISIS and al-Qaeda in recent years. After Ansar Allah took complete control of Sanaa, the resigned government of Hadi chose Aden as its capital, but their conflicts with the southerners have made the city a hotbed of insecurity in Yemen.