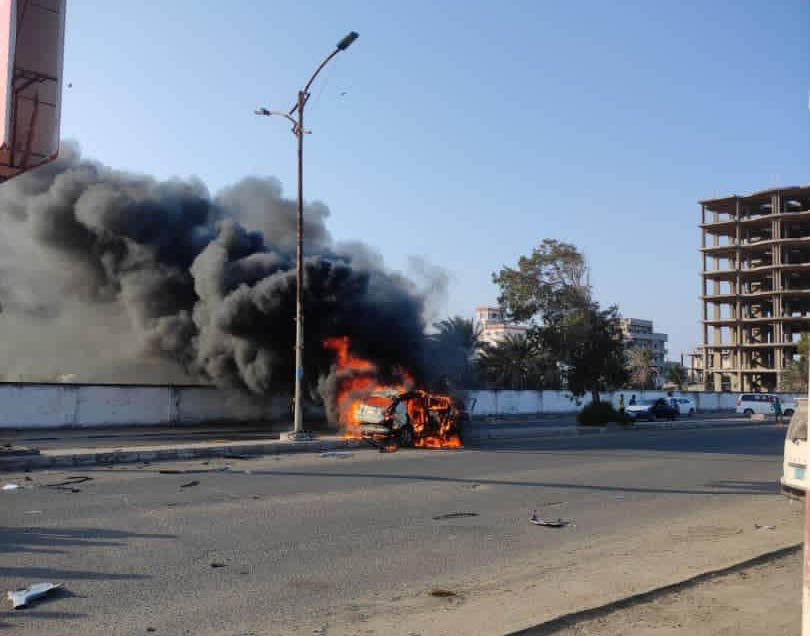 ISWNews Analysis Group: Four people including two children were killed by a car bomb explosion in the Khormaksar neighbourhood in Aden city.

According to local media reports, a car bomb exploded near a gathering of network reporters in the Khormaskar area of Aden, killing four people, including a reporter named Rasha Abdullah (reporter for the UAE news agency Al-Sharq) and his husband Mahmoud al-Atami (UAE news media photographer) and their two children.

The female journalist and two children were killed in the blast, but al-Atami was injured and died of his injuries after being taken to hospital.

Some media outlets believe the blast was orchestrated by media opponents of the Southern Transitional Council.

The recent bombings and assassinations in Aden show the continuing conflict within the southern organization, as well as the escalation of their differences with Mansour Hadi’s forces in Aden.

The spread of insecurity and explosions in Aden continues as local sources have criticized Saudi Arabia’s destructive role in Yemen by publishing images of the departure and transfer of heavy military equipment by Saudi forces from the port of Aden.