Latest updates on clashes between Taliban and ISIS, 16 November 2021 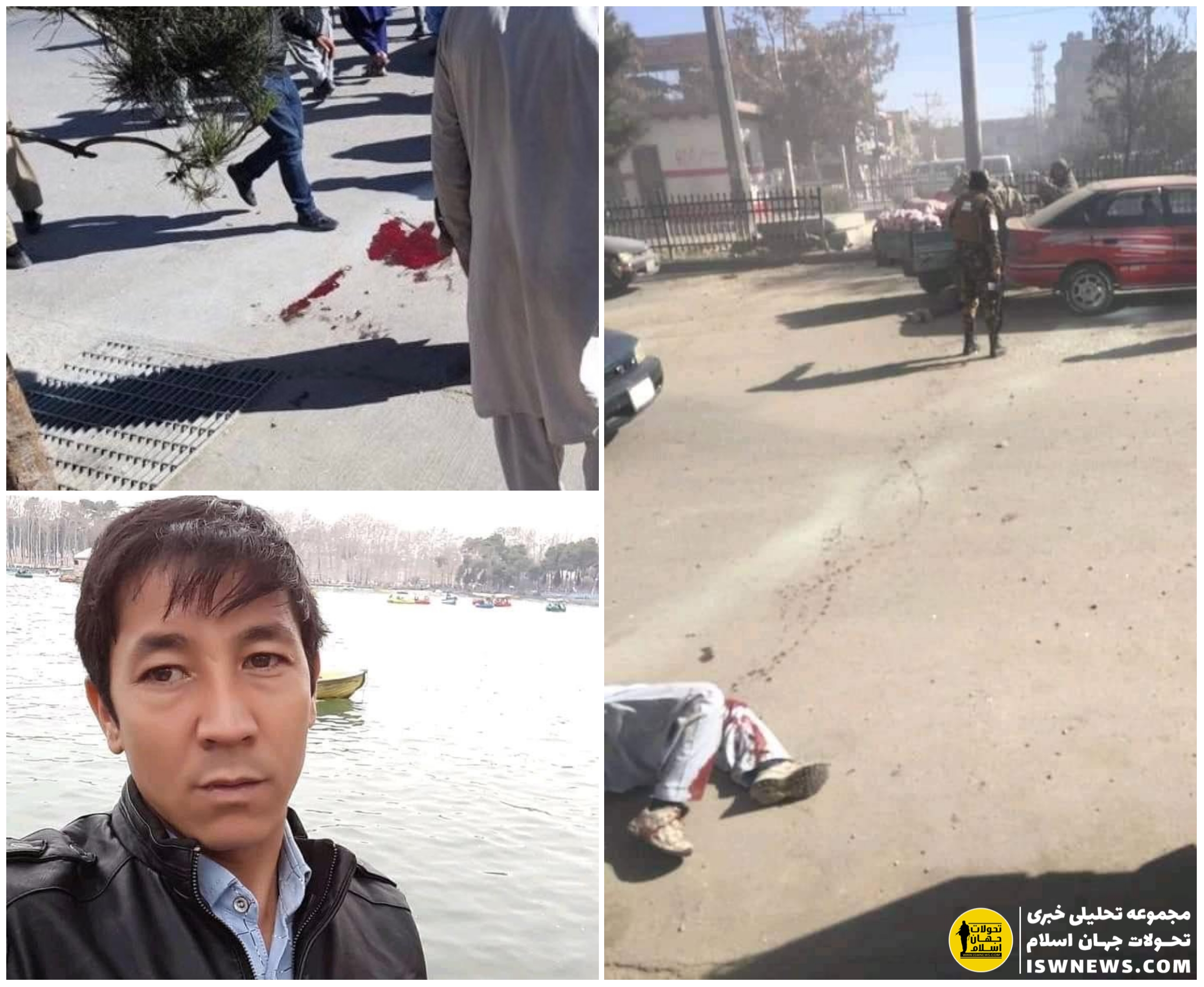 ISWNews Analysis Group: More than 21 people have been killed and wounded in recent clashes between ISIS and the Taliban in Afghanistan.

Recent attacks by the ISIS terrorist group in recent days have targeted civilians in various parts of Kabul, the details of which are as follows:
1- An IED blast in the path of a car carrying civilians in Dasht-e Barchi area of Kabul, resulted in the death of 6 people, including a journalist and the wounding of 7 others. ISIS claims that 20 people were killed and wounded in the attack.
2- Explosion of a sticky bomb in Kote Sangi area of Kabul, resulted in the death of one person and the wounding of another. (image)

In response to the ISIS attacks, the Taliban announced a security operation in the fourth district of Kandahar, during which four ISIS members reportedly were killed and eight others were arrested. Two civilians were also killed in the clashes.

Khalil Hamrah, a spokesman for the Taliban’s security service, said that during the past three months, Taliban security forces had killed 33 ISIS members and detained more than 600 others.
On the other hand, Amir Khan Muttaqi, the acting head of the Taliban’s foreign ministry, claims that the ISIS group has been completely destroyed in 70% of Afghanistan.