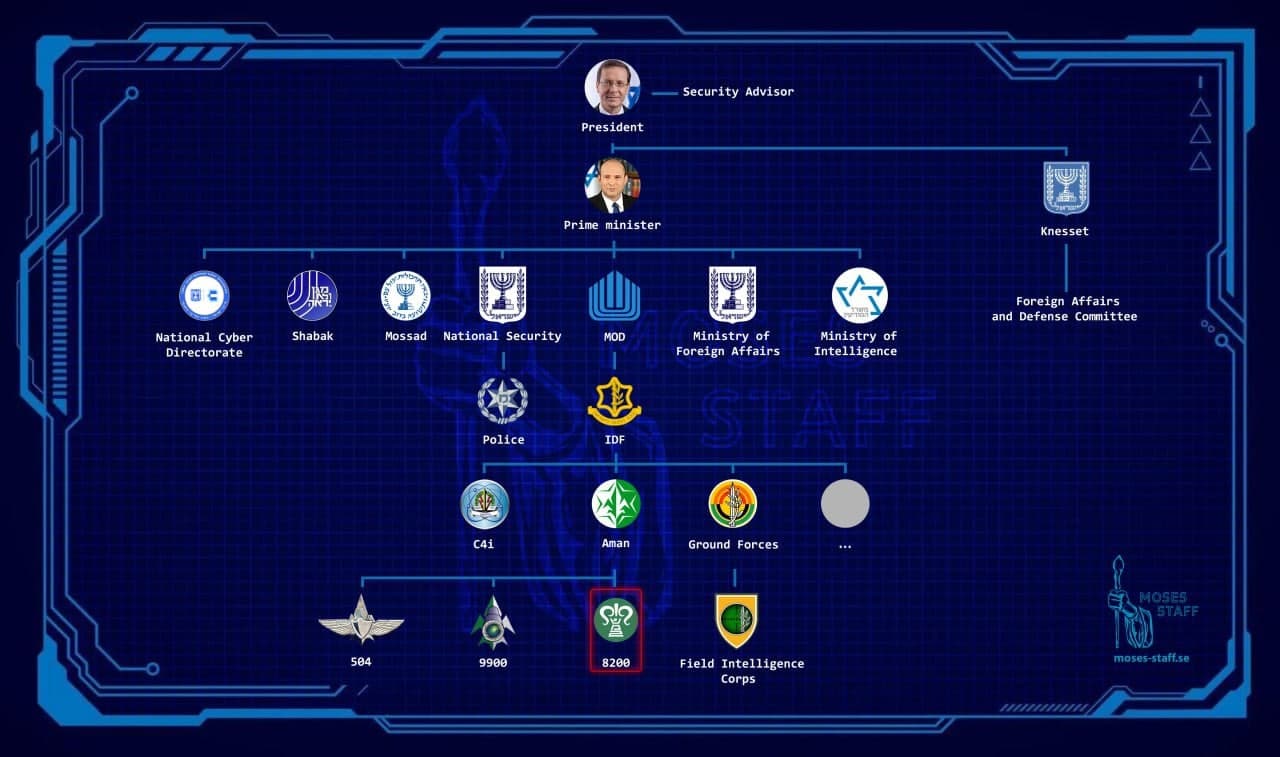 ISWNews Analysis Group: The profiles of dozens of the IDF’s 8200 secret unit along with 3D images of occupied Palestine were leaked by the hacker group “Moses Staff”.

In the latest disclosure by the hacker group “Moses Staff”, the details of 16 members of unit 8200 were published along with part of the information of an important project as well as minutes of the 3D map of the occupied territories with an accuracy of 5 cm.

The group has accessed critical information and databases of many servers during cyberattacks on the Israeli regime’s sensitive cyber infrastructure And continuously publishes them; For this reason, the Zionists are working hard to eliminate or restrict the channels and media of the “Moses Staff”.

The Moses Staff hacker group also released information about an important Israeli Army project called the Ofek project and showed its intelligence dominance and the quality of the stolen documents.