Disclosure of information of the largest insurance company in Israel! 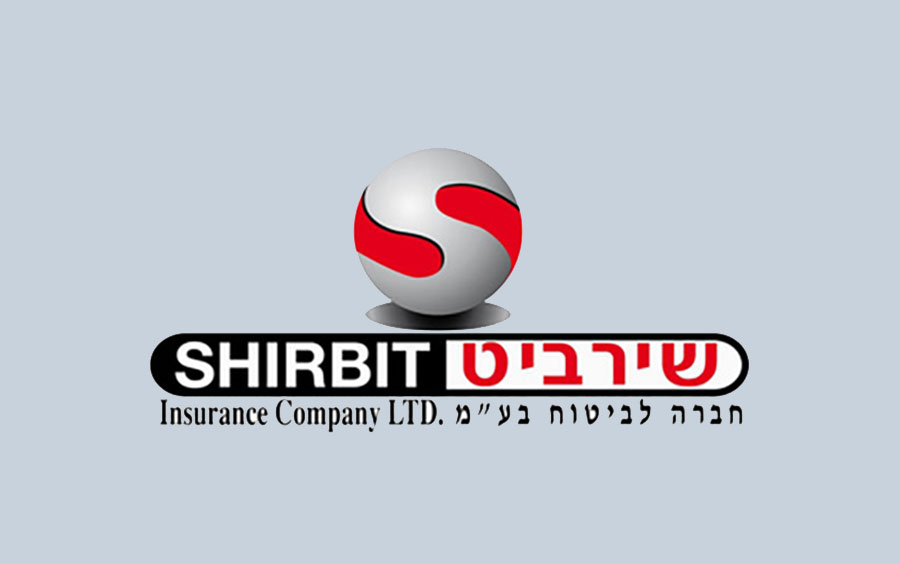 Last year, anonymous hackers launched a cyberattack on Israel’s largest insurance company, Shirbit. In these attacks, hackers managed to steal very important data and information such as national card, address, vehicle type, names of some relatives and other details of the insured, including their private information.
After a while, the Black Shadow hacking group claimed responsibility for the cyberattack and published the information of various people, including a Tel Aviv court judge, and sent another piece of information to the international media.

The Zionists, despite the hackers’ request to pay one million dollars in bitcoin, tried hard to stop the media belonging to this hacker group and prevent the publication of more information. Due to this, the activity of the channels of the black shadow hacker group in various media faced problems; But IDs, marriage certificates, financial statements, medical records and other documents belonging to the company’s customers, who were mostly from the governmental sector, were sold by hackers on the Internet.