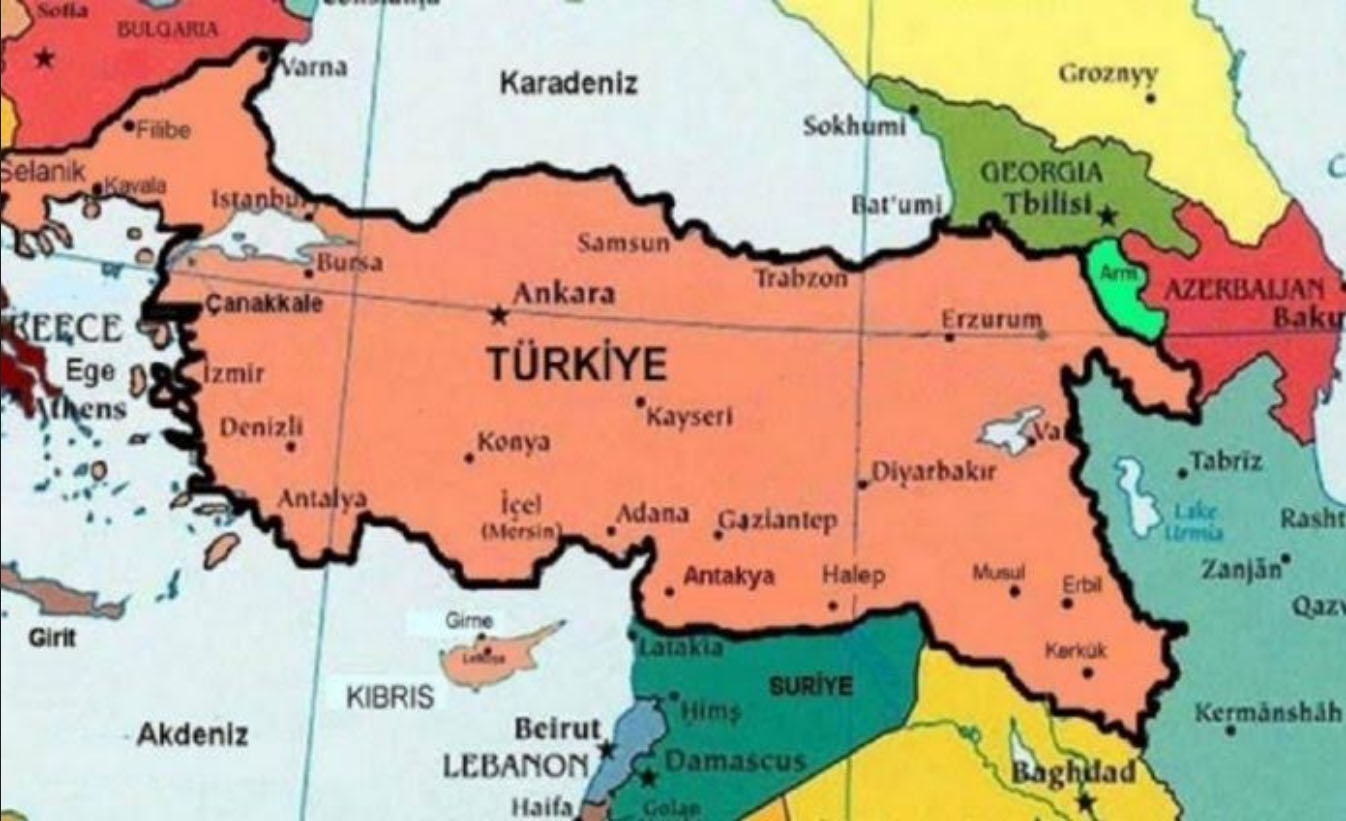 More than a month remains to wait until the culmination of the situation with the withdrawal of Americans from Iraq. The leader of Kataeb Sayyid al-Shuhada has already announced the recruitment of volunteers to participate in the holy war against the occupiers. The Yankees will leave, it’s a matter of time, but what about Turkey?

As far as Kurdish sources know, Ankara has 36 military bases in northern Iraq, plus the presence of Mossad and the Barzani dictatorship. In the event of a large-scale conflict, all of these three will act in a coordinated manner. On the other hand, the Islamic Resistance of Iraq has allies from among the Kurds* and local Arab tribes.

Perhaps someone in the Baghdad parliament believes that the Turkish occupation will end with the departure of the Erdogan-Bahceli tandem, in case of their defeat in the next election. But here it should be recalled that the essence of Turkey is Kemalism, and foreign policy is based on the principles of exporting pan-Turkism. It does not matter who will be present in the leadership positions of Turkey, since any politician will implement an expansion plan in the region, the only difference is in the methods of conducting foreign policy. And do not forget that Turkey is a member of NATO. The North Atlantic Alliance not only provides full support to its members during any armed conflict, but also embodies the presence of imperialism.

For Iraq, on the one hand, the situation is complicated by the factor of the army’s dependence on the Pentagon, as a result of which clashes with the Turks can be excluded. On the other hand, the apathy of the “Ministry of Defense” unleashes the hands of the Forces of Popular Mobilization, which are able to solve the Turkish problem alone. If Ankara, with the help of diplomacy and American influence on Baghdad, manages to restrain Hashad al-Shaabi from entering the war for a certain time, then the initiative of the organization of the “liberation war” can be intercepted by various proxies of the Islamic Resistance.

But! The Turkish General Staff is also aware that membership in NATO in the event of a war with Iraq does not give a trump card, because firstly, the Pentagon has a sad experience of fighting the Islamic Resistance, and secondly, the Americans deliberately continue to reduce personnel in the region, Afghanistan is an example of that. Moreover, guerrillas affiliated with the committee of resistance factions periodically attack American bases in northeastern Syria, from which it can be concluded that Americans in Syria will become a legal target of the Iraqis in the event of an open war with the Turks. Ankara still has time to get out of the occupied territories peacefully, so far the Islamic Resistance of Iraq has set a date for the battle only for the Americans if they do not withdraw their troops. But the next in line will be representatives of aggressive pan-Turkism.

* For example, there are at least several Kurdish detachments within Hashad al-Shaabi. Through them, a connection has been established in Sinjar with local PKK cells, who are happy to join the fight against the Turks. Well, one more important point, the two Islamic Parties of Kurdistan also oppose the Turkish occupation 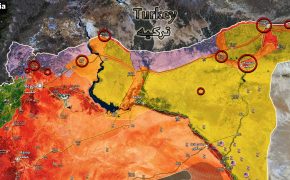 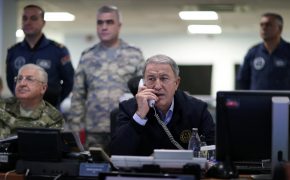