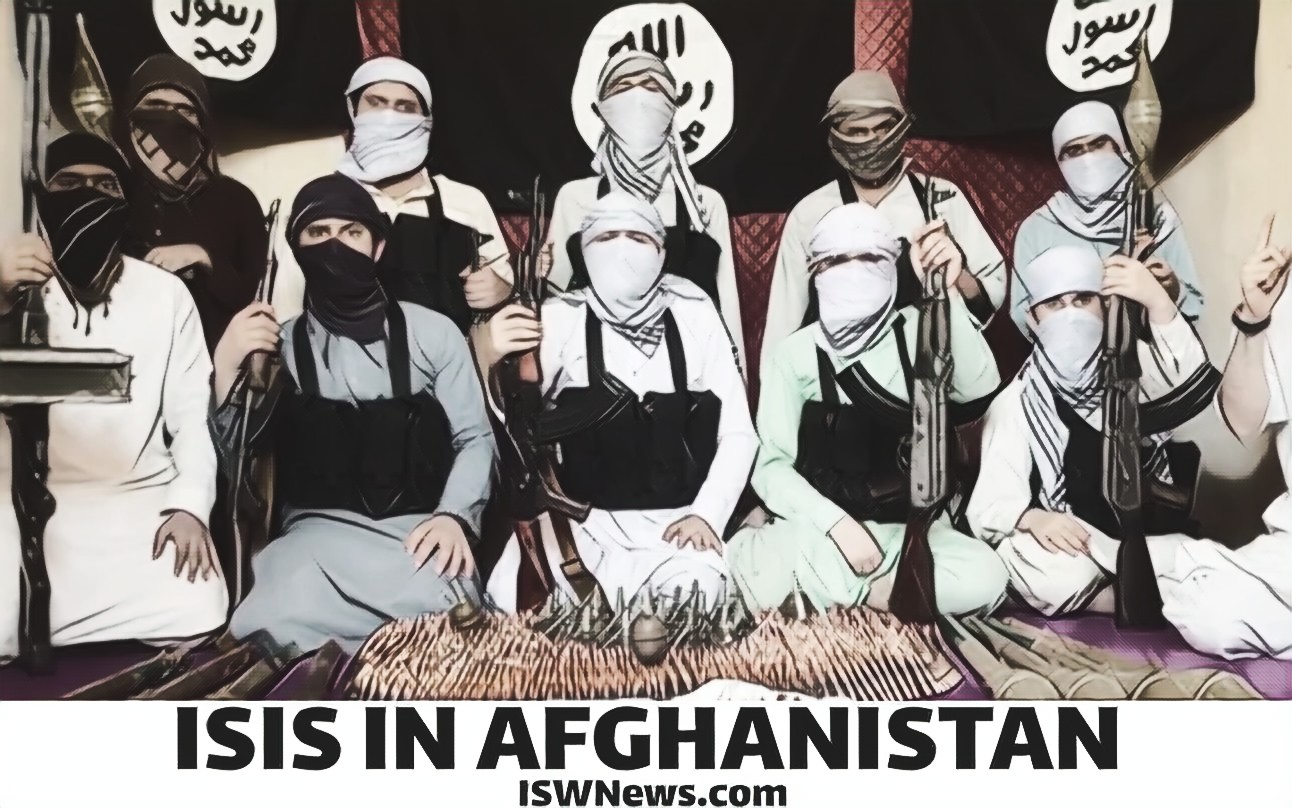 ISWNews Analysis Group: According to the local sources, the secret activity of ISIS-K terrorist agents in northern regions of Afghanistan have increased.

After the fall of Ashraf Ghani government and taking the power by the Taliban, the ISIS activities drastically increased. During the Taliban’s rule, ISIS activities mainly happened in provinces of Kabul, Nangarhar, and Logar. Among these activities several attacks were performed against Shia mosques in northern and southern cities like Kunduz and Kandahar which resulted in horrendous massacres.

By examining the geography of these regions it becomes apparent that the main goal and target of ISIS is murdering the Shias of Afghanistan. Since that the ISIS in Afghanistan does not have enough manpower and instruments to fight the Taliban; and it faces powerful neighbours like Iran, Russia and China, Therefore ISIS does not plan to establish its caliphate or start territorial expansion. Creating a state of fear and insecurity by attacks, explosions and terror is one of the main plans of ISIS in Afghanistan.

According to the reports, which were given to ISWNews by field sources in different cities of Afghanistan, ISIS-K elements are observing the region and secretly operating in some parts of northern Afghanistan.
The list of these regions are is follows:

Local sources of ISWNews have reported that the ISIS-K with the support of America, Israel and Turkey have started these activities, and their goal is to recruit soldiers from of Tajik, Turkmen, Uzbek, Pashtun, etc. ethnicities in Afghanistan. They mostly recruit their soldiers from the former government, anti Taliban, and anti Shia forces, because these people are suffering from the current economic crisis, and they can be recruited easily with promises of money, religious incentives, and other instruments.

In light of these developments, videos are being published from northern cities which shows that militias with covered faces are introducing themselves as the supporters of the resistance with the leadership of Ahmad Massoud, and promising to Taliban that they will perform heavy offenses and will liberate the cities. Now with comparing the goals of these movements, it seems that these activities are in line with a massive media project, and that the use of ISIS-K from anti Taliban elements can have grave results for the people of Afghanistan.