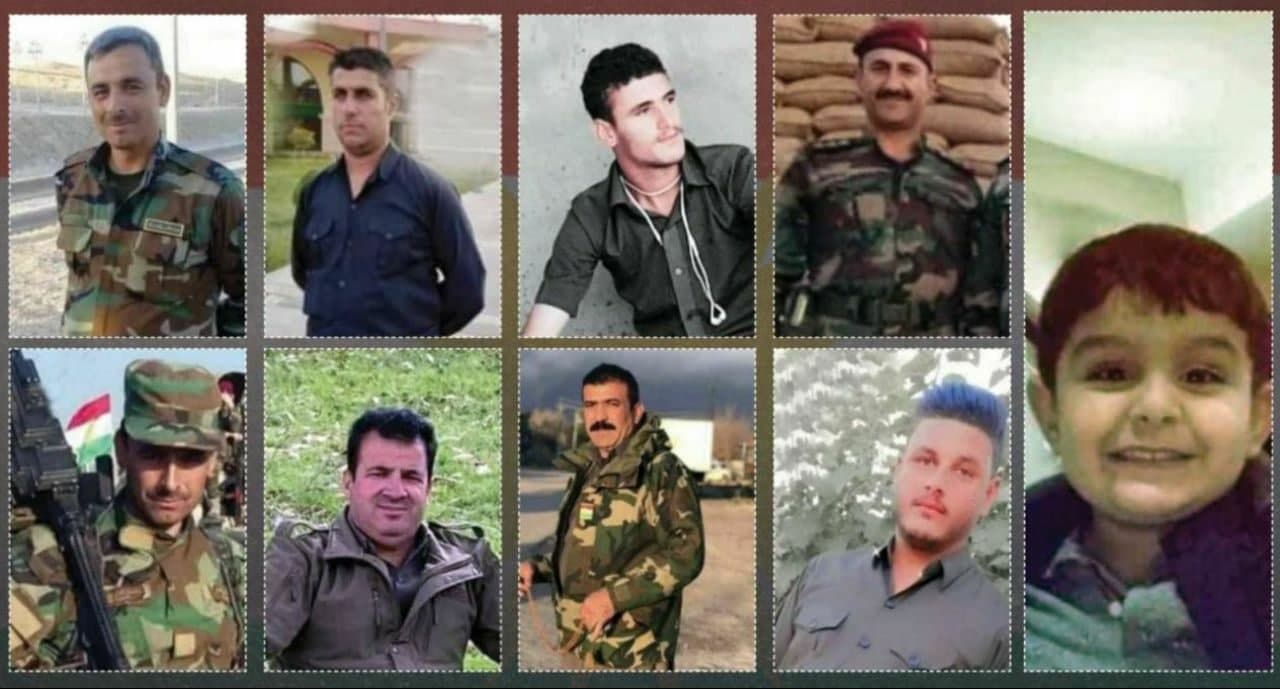 ISWNews Analysis Group: 13 Iraqis were killed and five others were injured in an attack by ISIS elements on the outskirts of Makhmur in southern Erbil province.

Late on December 2, ISIS elements raided a house in the village of Khadarjijah in the Qarachogh mountain, killing three civilians, including a teenager. After the attack, Peshmerga forces were dispatched to the village of Khadarjijah, where they were ambushed by ISIS elements, and as a result of this clash, seven Peshmerga forces were killed. No information is available on the identities of the other three martyrs. Five people were also injured in the attack.

The attack took place on the evening of December 27th, when ISIS elements attacked the base of the Fifth Peshmerga Brigade near the Kalajo area in Sulaimaniyah province, killing more than five Peshmerga forces and wounding five others.

On the evening of November 27, ISIS elements attacked a Peshmerga point near the Kalajo area in Sulaimaniyah province, killing more than five Peshmerga forces and wounding five others. In this attack, the Peshmerga auxiliary forces that were going to this base were also ambushed by a roadside bomb, and ISIS terrorists killed and wounded several Peshmerga forces, just like the same way they acted on Friday night.

This tactic of ISIS has been observed many times in different parts of Iraq. ISIS elements attacks Army bases and al-Hashdal al-Shaabi, forcing Iraqi troops to call for reinforcements, then they wait to ambush and attack the reinforcement caravans.