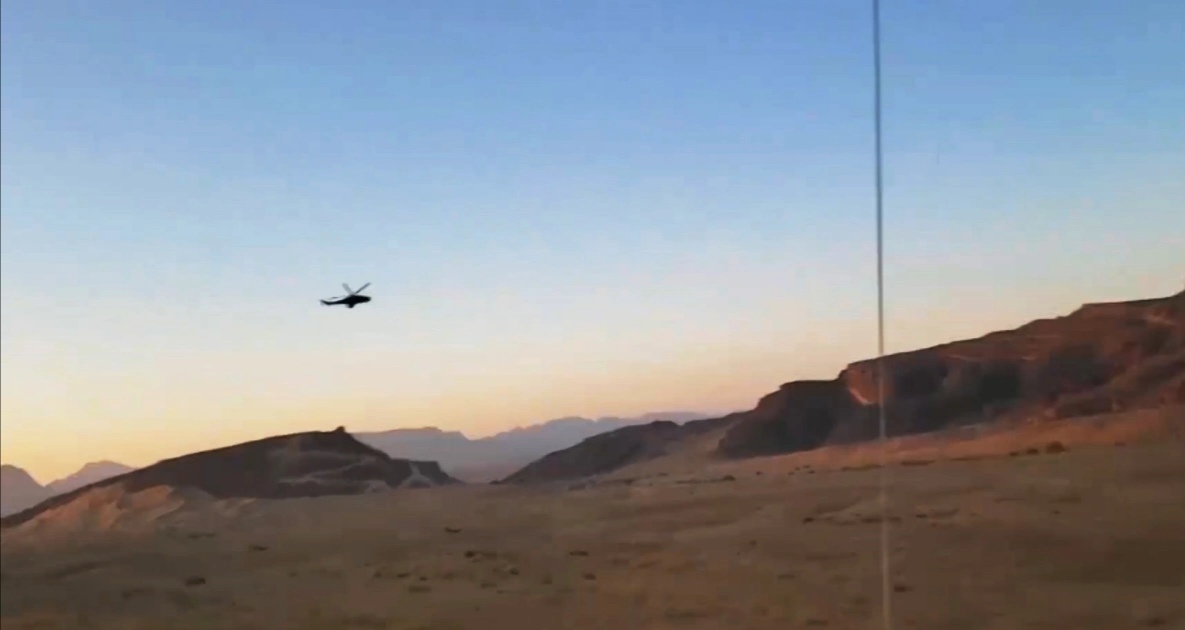 ISWNews Analysis Group: In recent days, Ansar Allah military helicopters have again attacked positions of the Saudi-led forces in the south of the city of Marib.

Considering the recent operations of the Ansar Allah military helicopter on the southern fronts of the city of Marib, it can be said that this helicopter or helicopters have successfully carried out three support operations so far.

After the liberation of the most parts of the al-Balaq al-Sharqi heights by Ansar Allah on December 8, the Saudi coalition has focused its heavy attacks on retaking these points.
Heavy fighting continues south of Marib. The heavy bombardment of the Saudi warplanes, the constant artillery fire, the numerous flights of combat and reconnaissance drones, the heavy casualties of Saudi-led forces, etc. show the serious determination of the Saudi coalition to keep Ansar Allah away from Marib city.