The effects of the recent Israeli airstrike on Damascus Airport 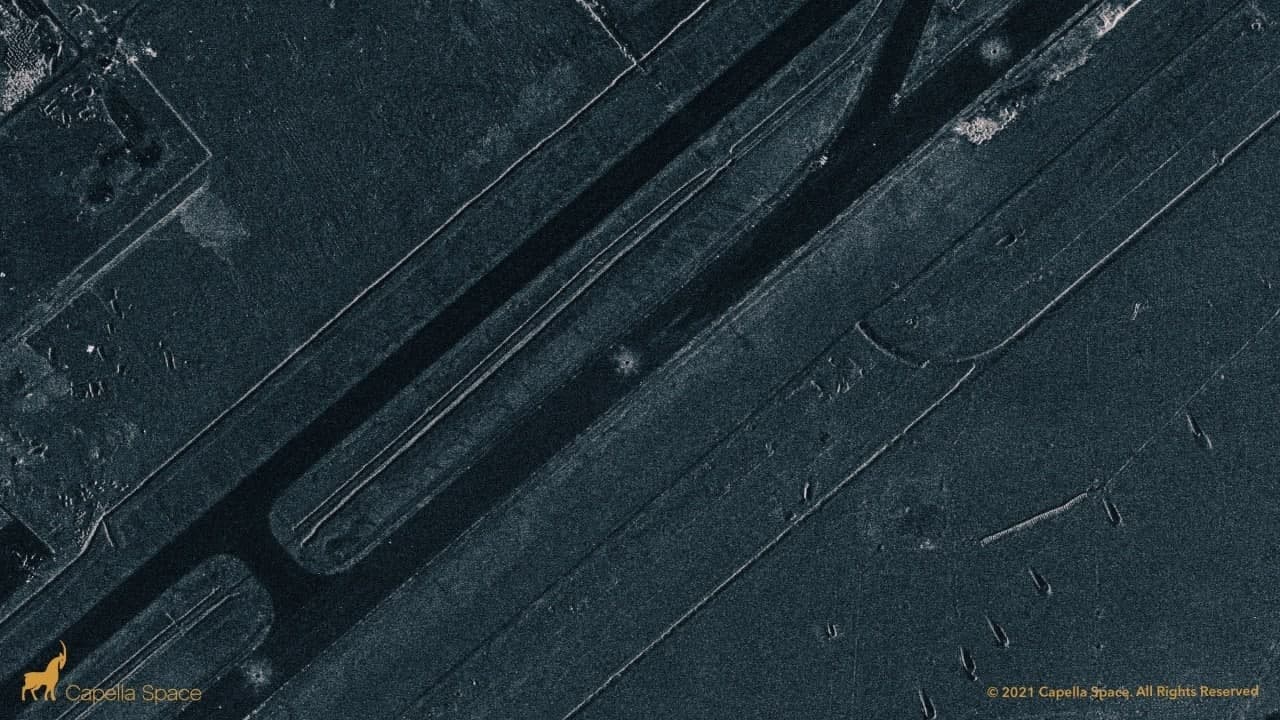 On the morning of December 16th, Israeli warplanes fired eight cruise missiles from the Golan Heights into Damascus Airport. After the attack, Admiral Vadim Kolit, deputy head of the Russian Reconciliation Center in Syria, said that the Syrian army’s Pantsir-S anti-aircraft systems had destroyed seven of the eight missiles fired by Israeli fighter jets.

While the Russians claim that SAA Pantsir systems have intercepted and destroyed seven of the eight hostile missiles, satellite images show that at least three missiles hit the runway at Damascus Airport. According to satellite images, at least three successful hit were made by a distance of 600 meters from each other on the runway of Damascus Airport.

This is not the first time that Damascus Airport has been targeted by Zionist airstrikes. On February 3, 2021, Israeli warplanes fired several missiles at Damascus Airport, destroying a building, damaging the runway, and causing property damage. On August 31, 2020 also a building in the southwestern part of Damascus Airport was severely damaged as a result of an Israeli airstrike.

Damascus International Airport has been the target of numerous Israeli airstrikes in recent months due to the landing of Iranian transport and passenger planes. The Israeli regime believes that the Iranian military is using the airport to provide the logistical support to its forces in Syria. Under this pretext, the Zionist regime’s airstrikes on Syria intensify after the landing of Iranian planes in the country.