Military Knowledge: The reason for the burning of the fins of Dezful missile 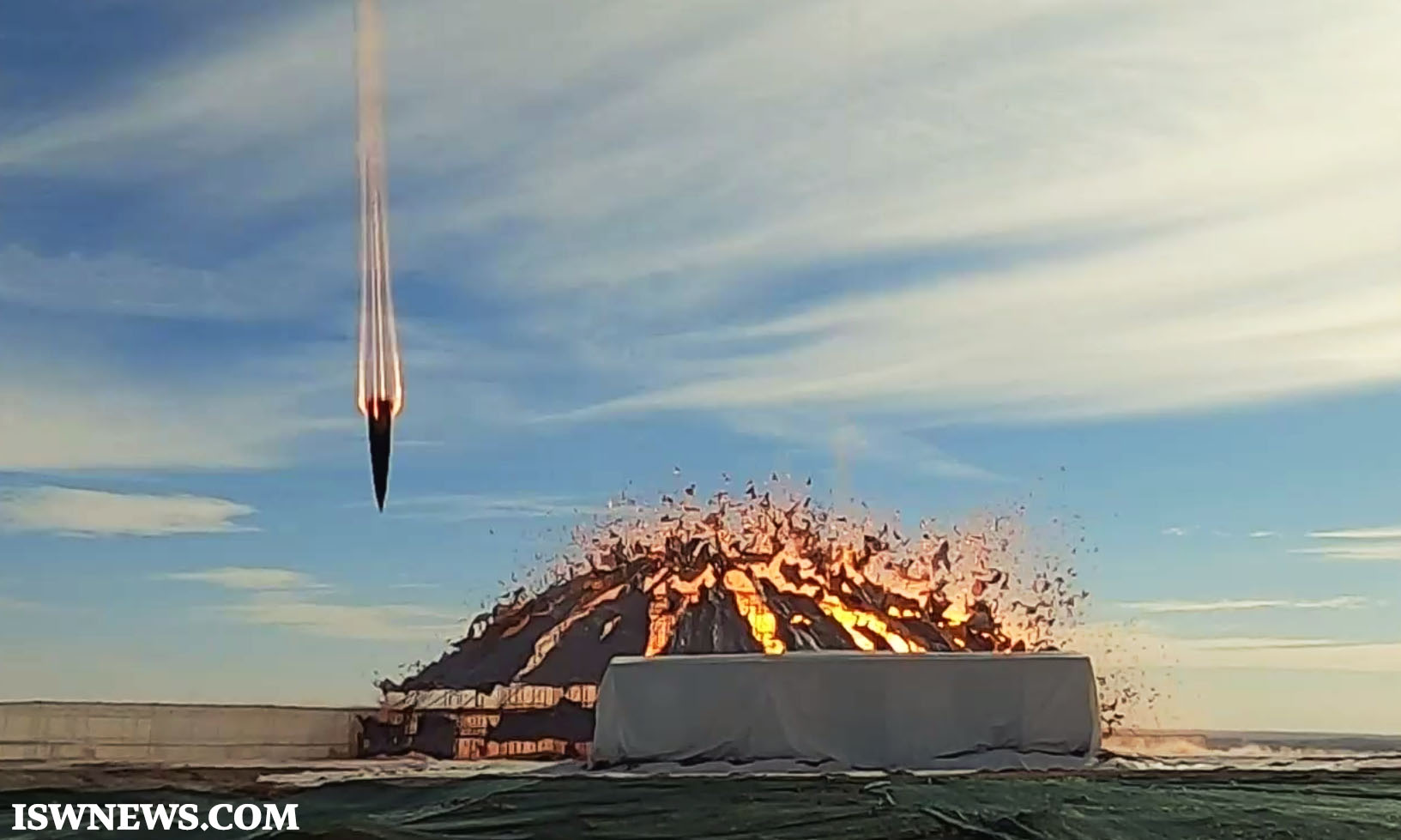 Recently, new images of Dezful missiles used in the Great Prophet 17 exercise were released, in one of the frames of which the Dezful missile warhead has a fire trail that started from its wings; This has been observed in a number of other missile tests. In the following, we will examine the reason for this phenomenon.

As the rocket accelerates, we encounter the phenomenon of aerodynamic heating, which raises the temperature on the surface of the object. Part of this increase in temperature is due to air friction with the body, and the other part is due to the wave of shocks produced in supersonic and ultrasonic flight.

In General, Aerodynamic heating is the heating of a solid body produced by its high-speed passage through air, whereby its kinetic energy is converted to heat by adiabatic heating, and by skin friction on the surface of the object at a rate that depends on the viscosity and speed of the air.

In Mach 4, for example, the surface temperature of an object rises to about 1,000 degrees Celsius, which causes some composite components, such as blocks made of carbon fiber and phenol-based resins, to burn and fire.