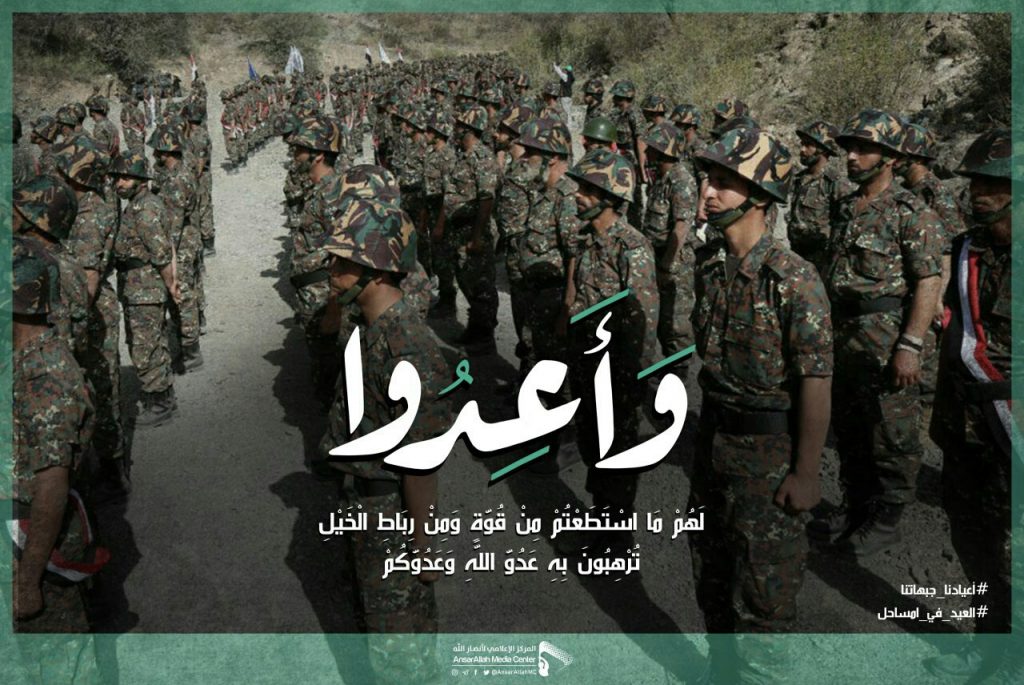 1- Report by Taha al-Motawakkil, the Yemeni Minister of Health about the martyrs and injured:

From the beginning of Saudi Coalition’s aggression to Yemen 35,297 people are martyred or wounded (eleven thousand martyrs and 24,297 wounded) these statistics are according to the records of hospitals.

More than 400 health centers are attacked and health network of Yemen has been destroyed under Saudi Coalition’s attacks.

2- British bill to issue a statement against operation of Saudi and Emirates in al Hudaydah harbor is canceled due to Kuwait’s objection (Al Alam according to Foreign Policy).

3- A Badr-1 missile firing toward military town of Al-Faisal in Jizan.

Also from eastern Harad, Almohzam village have fallen into the hands of Saudi-led coalition forces.

5- Ansarallah and The Army, recaptured Al-Jabil heights and mohjar alna’miat region, and took control over “Ayyash” hill in Nihm front.

6- Incipient of new phase of al Hudaydah operation under the name “Operation Golden Victory” by Saudi Coalition and with center support of Emirates.

Today morning Saudi Coalition began the operation to occupy al Hudaydah harbor by missile and air attacks (up to 30 attacks according to the Alliance media).

The phony attacks of AnsarAllah today was north of Hays and so far there is no significant ground engagement in south of al Hudaydah.

Today around noon, Yemeni Navy and AnsarAllah reported to target a warship of the Coalition in western shores.